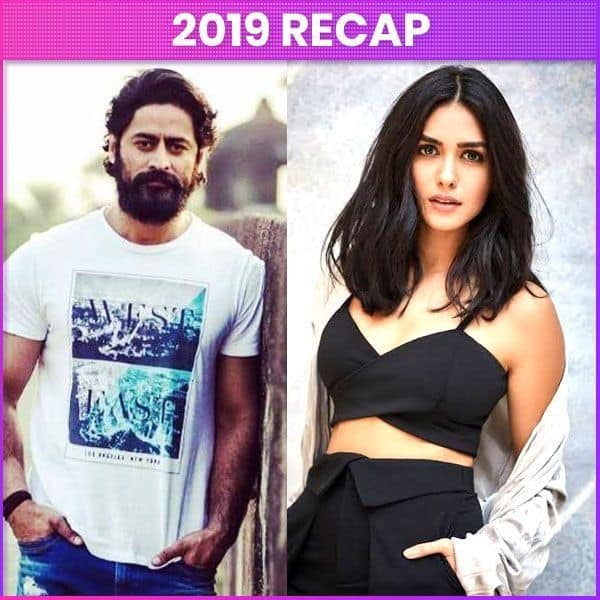 2019 was a year for good content and good actors. This year proved that while we Indians love our stars, their stardom is not the only thing that can wheel an entire project. The year also proved that good actors can come from anywhere and their background doesn’t really matter. One major stereotype was busted this year, with the exodus of actors from the small to big screen. While we have observed this in the past with a few successful exceptions like Shah Rukh Khan and Sushant Singh Rajput making it big in Bollywood, this year, the number and success ratio increased.

Let’s take a look at TV actors who left an impact on the big screen:

Mouni Roy could be called as one of the successful transitions of the year. She made her debut in 2018, but in just one year, she did two films Romeo Akbar Walter and Made in China. She also a big project Brahamastra coming next year. With the rate of films, Mouni is doing, it seems she is on the right direction.

Naagin 4: Mouni Roy has only the best wishes for Nia Sharma and Jasmin Bhasin, says ‘It’s is a very lucky show’ [Exclusive]

Although Radhika Madan’s debut film Pataakha released last year in 2018, her Mard ko Dard nahi Hota finally got a release date this year. With just two films (both of them a commercial failure) Radhika proved that she is here to stay. Her consistent performances got her much adulation and now she already has two films in her …read more