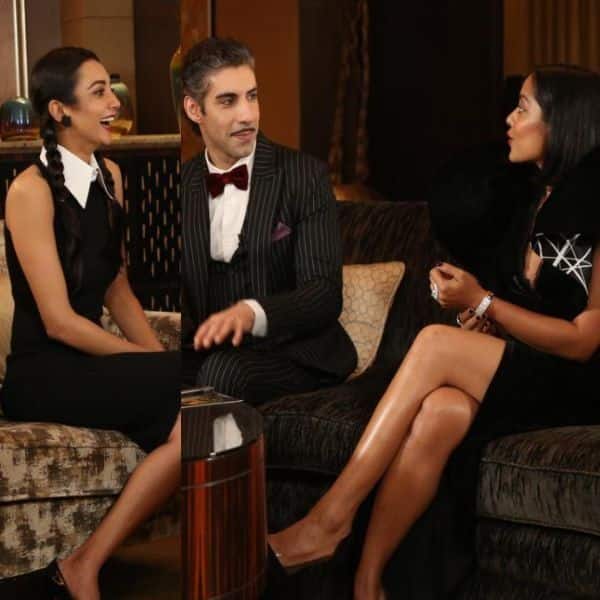 Witty host Ira Dubey is back with the second season of A Table for Two, and after a crackling first episode with Aparshakti Khurana and Karishma Tanna, she welcomed Jim Sarbh and Shahana Goswami for some more juicy gossip and spicy secrets, and the two were more than game, making the sophomore round of the talk show saucier than its takeoff. If you’re yet to watch the episode, then we recommend that you do so ASAP on Zee 5. For those who have and still can’t get enough of it, we’ve got an extra-special treat for you courtesy an exclusive, unseen, uncut, version of the second episode from A Table For Two Season 2, where the unfiltered Jim Sarbh and uninhibited Shahana Goswami offer different perspectives on the social-media game, with the former highlighting the need to be fake and the latter talking about the necessity of not being caught up in virtual perceptions. A Table For Two Season 2 is available globally, across linear international channels Zee Cinema Middle East, Zee TV Middle East, Zee TV APAC, Zee TV UK and Zee TV SAF. The show is also streaming on ZEE5. For more scoop, follow us on our Instagram Handle @atablefor2s2.