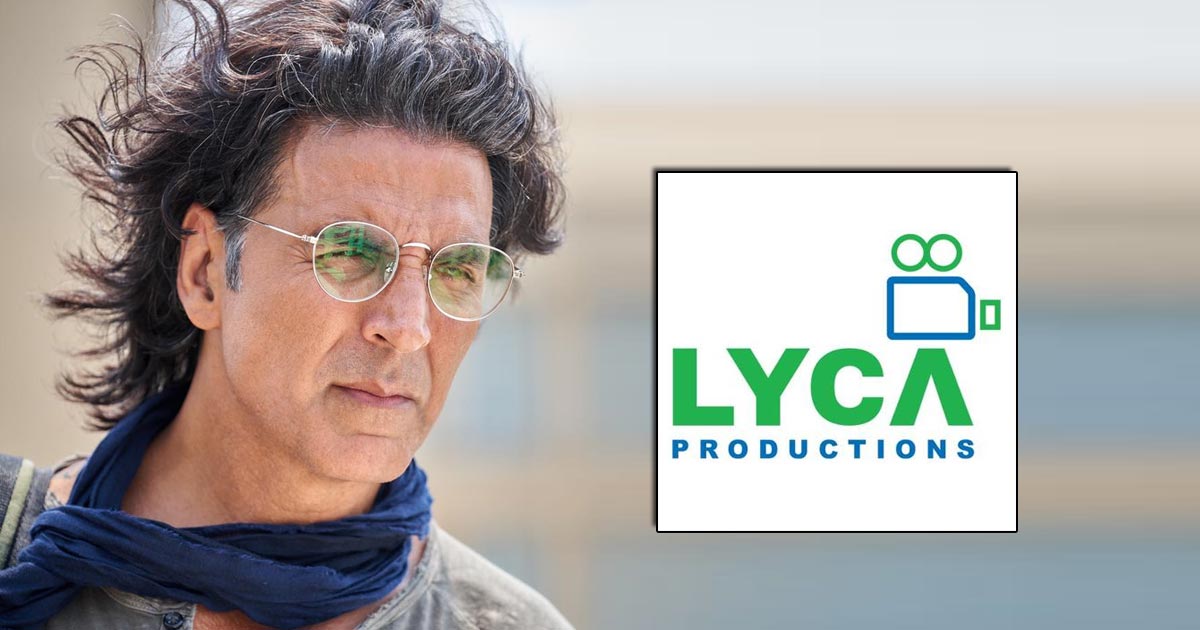 The partnership of Lyca Productions & Karan Johar‘s Dharma Productions has been in the news for not-so-right reasons off late. Reports of Lyca trying to find solid ground in the Hindi film industry has also been doing rounds. They are a part of Akshay Kumar’s upcoming film Ram Setu, but some rumours on the internet hint at the end of the same.

The reports state that Lyca has failed to make a payment to the makers of Khiladi Kumar’s Ram Setu. Interestingly, the same report also reveals how Akshay and a spokesperson from the production house have outrightly denied this report. Well, that shouldn’t be how it is, but that’s how it works!

A report in Bollywood Hungama said, “Lyca Productions was to put in a certain amount of the total budget of Ram Setu, however the funding for the film never came through. A cheque of Rs. 30 crores issued to Akshay Kumar bounced around ten days back.”

Irrfan Khan’s Wife Sutapa Sikdar Mourns Relative’s Death: “I Couldn’t Get A Bed In ICU For Him Because He Was Not Chhota Rajan”

Kangana Ranaut Labels Twitter As ‘Americans’ After Her Suspension: “A White Person Feels Entitled To Enslave A Brown Person”

It also adds, “Since this affects the production of the film, the makers of Ram Setu are now on the lookout for a new production partner to replace Lyca Productions.”

But then, the same report also clarifies that Akshay Kumar has called this ‘wrong information’ and denied all the claims. In fact, the article also says that sources close to Akki are saying that Lyca isn’t going anywhere and it’s still a part of Ram Setu. Aashish Singh from Lyca has …read more