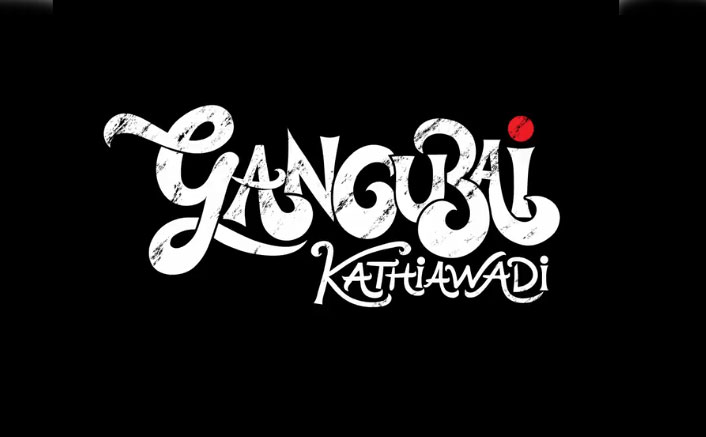 Sanjay Leela Bhansali’s Gangubai Kathiawadi starring Alia Bhatt is one of the most anticipated films of this year. The makers released the first poster yesterday featuring Alia and it has taken the internet by storm. The poster has made it to our exclusive ‘How’s The Hype?’ section. Scroll down to vote.

Yesterday, Gangubai Kathiawadi makers unveiled two posters, and to start with, they made a perfect combination of innocence and fierceness. The first poster witnesses Alia Bhatt in a young look as she dons a blouse, skirt with braided hair, but the highlight remains to be the gun kept on the table, and that’s a lot of indication towards the strong woman she’s heading to be. On the other hand, the second poster gives a close look to the aggressive side of her character. From kohl eyes, to the red bindi and the headstrong expressions, clearly there’s a lot going behind the curtains that makers have intrigued us with.

Gangubai Kathiawadi is based on a chapter from Hussain Zaidi’s novel Mafia Queens Of Mumbai. Alia plays the titular character who is a brothel owner. The film is set to release on September 11, 2020.

In case you liked the first look posters or not, please give your valuable feedback in the poll below.

Alia Bhatt starrer Gangubai Kathiawadi to be directed by Sanjay Leela Bhansali has become of the most anticipated films of the year and the buzz is justified. The makers have already decided to tease the fand released the …read more