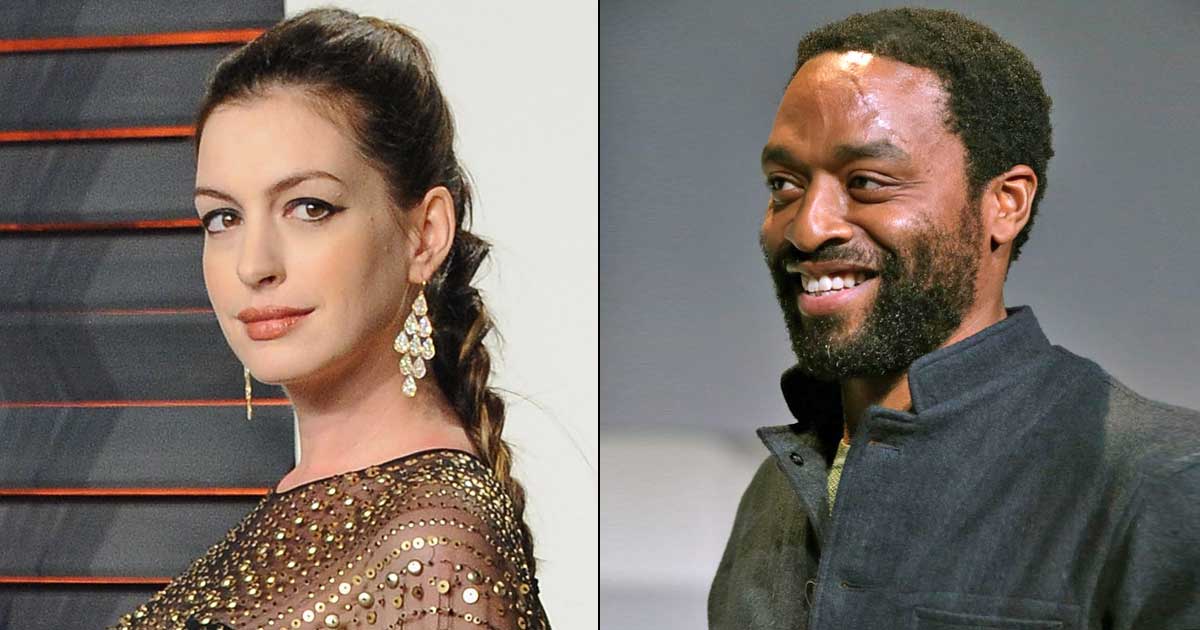 British actor Chiwetel Ejiofor, shares the screen with Anne Hathaway in the heist comedy “Locked Down”. Asked who would be able to steal a diamond, he said that Anne would do a better job.

“My instinct is to say Anne, I don’t know why! I feel like she would certainly be the brains behind it,” said Ejiofor in an interview with contactmusic.com.

“It was just fantastic to make a film with her (Anne Hathaway),” he added.

FRIENDS: Jennifer Aniston’s Doppelganger Pulls Off Rachel Like No One Before & She’s So Pretty, We Want To Cry!

Black Panther: Wakanda Forever: Michael B. Jordan Reacts To The Title, Gets Emotional For Chadwick Boseman & Says “I Wish I Had More Time”

The film has been directed by Doug Liman, known for helming “The Bourne Identity“, “Mr & Mrs Smith”, “Edge Of Tomorrow” and “American Made” in the past.

The story of Anne Hathaway starrer “Locked Down” revolves around a married couple who are separated but forced to live together during the pandemic, and how they plan to steal a vault at a popular department store.

Must Read: Gal Gadot Reveals Justice League Director James Gunn Threatened To Make Her Career ‘Miserable’ If She ‘Did Something’

Feels Awesome to See People Out After Months of Being Locked: Preity Zinta