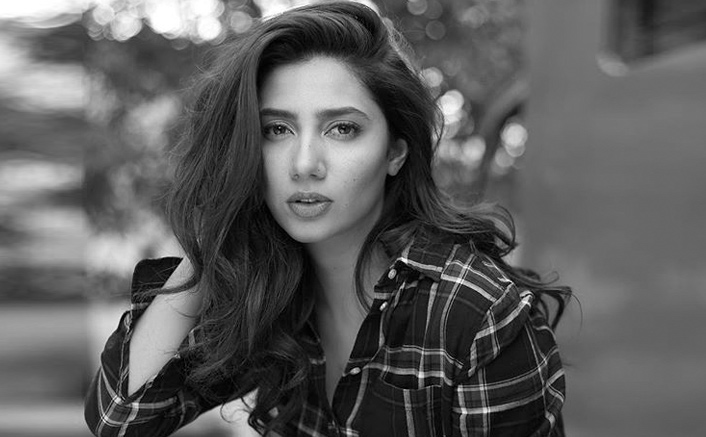 Pakistani actor Mahira Khan who is known for essaying the role of Khirad Ehsan in Momina Duraid’s Humsafar had gathered a lot of praises for the same. She was also seen in Raees opposite Shah Rukh Khan. Mahira has millions of fans across Pakistan.

Recently she took to Twitter and spoke about recent developments in Kashmir which is making headlines.

Mahira took to Twitter to write a heartfelt post on the issue. She said, “Have we conveniently blocked what we don’t want to address? This is beyond lines drawn on sand, it’s about innocent lives being lost! Heaven is burning and we silently weep. #Istandwithkashmir #kashmirbleeds” (sic)

Have we conveniently blocked what we don’t want to address? This is beyond lines drawn on sand, it’s about innocent lives being lost! Heaven is burning and we silently weep. #Istandwithkashmir #kashmirbleeds

The comments which followed by was, “Why you disturb… #Kashmir in our #India”. Another user commented, “After Raees all your future prospects of working in Bollywood were shattered. Can understand your your mental agony & frustration since then. #IndiaForKashmir #KashmirHamaraHai #IndiaWithKashmir”

The tweet was for the Indian government who decided to revoke article 370 of the Indian Constitution which gives a special status to the state of Jammu and Kashmir. It has been reported that armed forces have been deployed and former CMs of J&K , Mehbooba Mufti and Omar Abdullah are under house arrest. Mobile communications have been suspended as the govt has enforced Section 144. All internet …read more