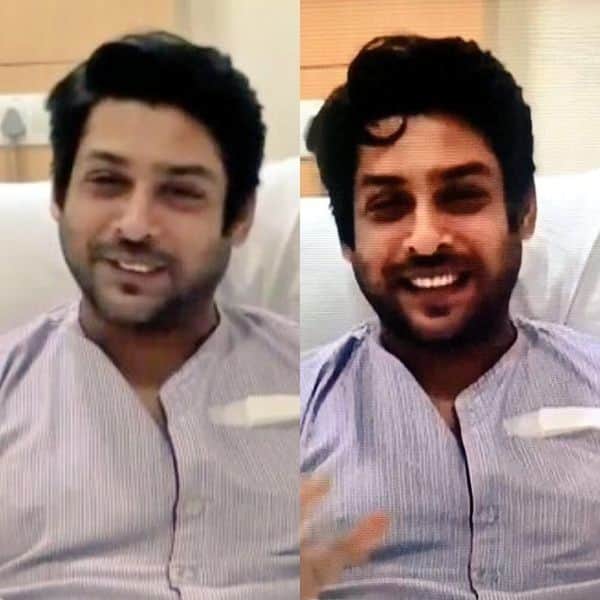 Sidharth Shukla has been keeping unwell for quite some time now. The Dil Se Dil Tak actor was diagnosed with typhoid a few weeks ago. However, his condition worsened to an extent where he had to be shifted to a secret room. Reports suggested that the actor had to shuffle between the secret room and hospital because of his medical condition. Doctors suggested him to take a 20-day break from Bigg Boss 13 but the actor continued to be a part of the game. Unfortunately, Sidharth was admitted to the hospital as the doctors wanted to him to get proper treatment. Although Sidharth is doing well now, the medical team is quite hesitant to send the actor back inside the house. The makers had planned his re-entry on Friday but keeping up with the medical team’s suggestion, Sidharth wasn’t sent to the BB13 house. His fans were dearly missing the actor and prayed for his speedy recovery. They made #GetWellSoonSidharth trend on Twitter and their prayers were finally answered today.

Sidharth Shukla might star in a Salman Khan film

Ardent fans of Sidharth Shukla and his friends got a glimpse of the actor in today’s episode, all thanks to Salman Khan and the makers. The Dabangg 3 actor made a video call (from the sets of Bigg Boss 13) to Sidharth, who is in the hospital. The superstar asked Sid if he was keeping well and even cracked a few jokes to cheer him up. He also informed Sidharth that his fans saved him from elimination. Needless to add, Sidharth’s smile melted everyone’s heart. Despite being in pain, the actor put up a brave face and his fans were really happy to see his mere glimpse. They have thanked Salman Khan for the video call and are …read more