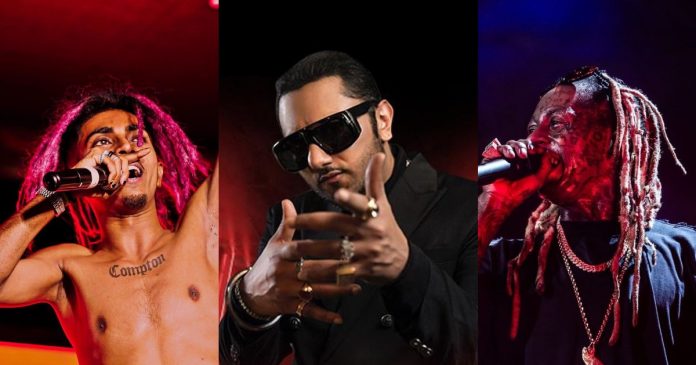 Prevalent rapper from Pune, MC Stan aka Altaf Shaikh, is presently locked inside Bigg Boss 16 house. He has been attaining a lot of attention for the way he is playing the game and fans are loving his true personality since day 1.

Loyal BB viewers are rooting for him to win the show and are curious to know more about the rapper and his lifestyle. The rapper has not only won the hearts of viewers but also the celebs from the industry are loving the presence of Stan in the house.

Each celeb who visits BB’s house can’t stop themselves from showering their love and excitement on the emerging star of the Bigg Boss 16 MC Stan. Well, seems like he’s got himself one more fan and it’s none other than rapper Yo Yo Honey Singh.

Tunisha Sharma Death: Shivin Narang Shares A Photo From Her Funeral Along With A Heart-Breaking Note, “We Will Miss You Tunnu…”

Recently in an interview, we saw the king of Indian rap music Yo Yo Honey Singh talking about MC Stan by praising him for his work and his presence in the house. Yo-Yo said, “Mc Stan is mast, mast & mast,” by describing the rapper in one word.

Talking about Stan’s presence in the Bigg Boss 16 house, Honey Singh said, “I have never met him neither I have heard much of his music but I have seen a few clips of Bigg Boss, he is very cool and I consider him as Indian Lil Wayne.”