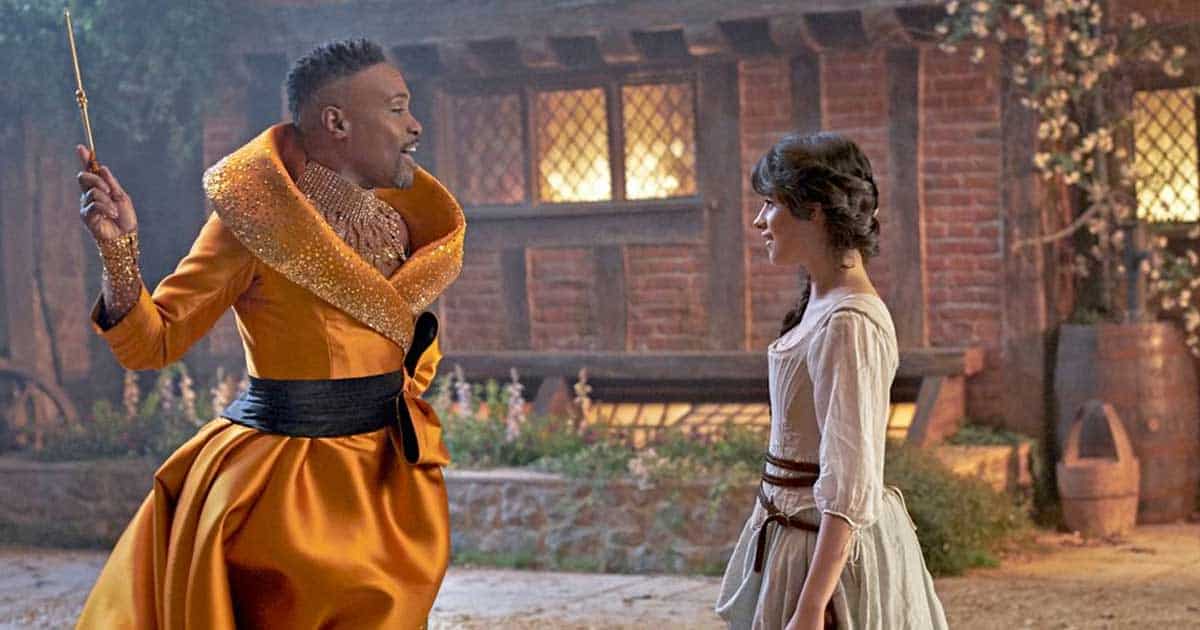 Actor Billy Porter has impressed everyone in his role of a dazzling fairy Godmother in recently released film ‘Cinderella‘. The actor recalls how he felt when he was offered the role.

The film revisits the fairytale with singer-actress Camila Cabello as an ambitious young girl Ella who wants to be independent and successful.

Billy Porter says the offer initially brought to mind an iconic portrayal of the character from nearly a quarter-century ago.

Nicholas Cage & Emma Stone Return With Their Voice In ‘The Croods: A New Age’

“When I got the call, all I could think was I’m going to be playing the Whitney Houston part!” Billy Porter says, referring to the 1997 TV movie version.

“Whitney was my queen, and this idea that magic has no gender and that the world is ready for a different kind of Fab G, is just beyond. As an African American queer man in show business, it took me a long time to get to my place in the world. I believe this character is a manifestation of that – and that is awesome,” says Billy.

Billy Porter was also impressed by Camila’s work ethic during the four days they shot together.

“She is grounded, she’s present, and she works her butt off. She’s like a sponge. I’m looking forward to a long friendship with Miss Camila.”