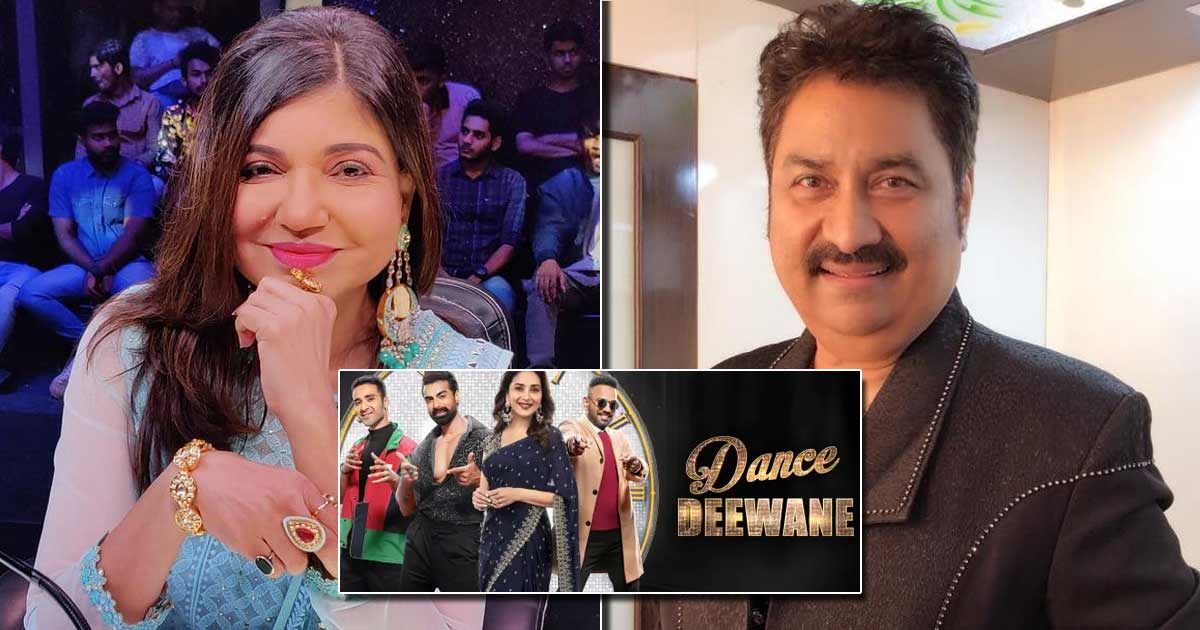 Noted Bollywood singers Alka Yagnik and Kumar Sanu will be seen as the special guests in the weekend episodes of ‘Dance Deewane’. The contestants will be performing on the 90s songs of the renowned singers.

The show is judged by Madhuri Dixit, Tushar Kalia and Dharmesh Yelande.

Dance Deewane Season 3’s Aman will put up an energetic ‘Charlie Chaplin’ act, which will be followed by a fun ‘jugalbandi’ between him and the guest judges where he displays his beatboxing skills, as both the singers sing ‘Mere Khwabon Mein Tu’ on his beats.

Bigg Boss: From Sidharth Shukla, Asim Riaz To Arshi Khan, Vikas Gupta – Contestants Who Got Physical In The House

Somansh will also bring an exciting act to the table, after which Kumar Sanu catches an opportunity to flirt with Madhuri.

Another contestant Pallavi will be performing on the song ‘Aankho ki gustakhiyan’ on flute rendition by Parth to which Madhuri Dixit says, “Parth you played the flute so well and beautifully. And Pallavi your emotions were expressed perfectly.”

During the Dance Deewane Season 3 episode, Alka Yagnik will reveal how the popular dance number, ‘Ek Do Teen’ became a breakthrough for her as a singer. Her revelation comes after the performance of contestants Papai and Antara on the same track.

While heartily praising this performance, Madhuri says making a confession, “It would have taken a couple of years if I had to give such a performance at that time.”