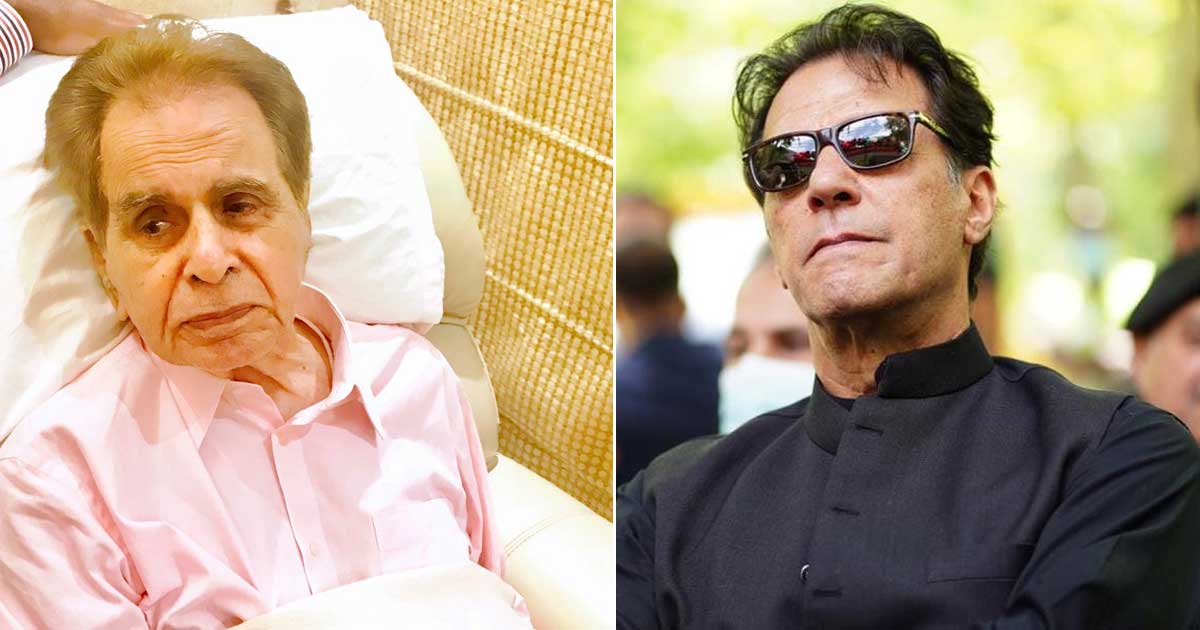 Legendary Bollywood actor Yusuf Khan, popularly known as Dilip Kumar, left for heavenly abode much to everyone’s dismay. The legendary actor was not only beloved by the Indian masses but was looked up to by Pakistanis as well. Pakistan Prime Minister Imran Khan, who mourns the death of the actor, revealed how his generosity helped raise funds for the SKMTH project.

The legendary actor had been admitted to the PD Hinduja Hospital on June 30 owing to several age-related health issues. His family friend Faisal Farooqui shared the heartbreaking news of the legendary actor passing away. Now several celebrities like Shah Rukh Khan, Dharmendra, Ranbir Kapoor have gathered at his house to pay respects to the late actor.

As the world mourns the loss of the legendary actor, Pakistan Prime Minister Imran Khan recalled the generosity of the late actor and called him the greatest actor of his generation. Imran Khan remembered how Kumar helped raised funds for Shaukat Khanum Memorial Trust Hospital.

When Farhan Akhtar & Shraddha Kapoor’s Alleged Link-Up Led To The Rumours Of Shakti Kapoor Breaking Them Up!

Pakistan PM wrote, “Saddened to learn of Dilip Kumar’s passing. I can never forget his generosity in giving his time to help raise funds for SKMTH when the project launched. This is the most difficult time – to raise first 10% of the funds & his appearance in Pak & London helped raise huge amounts.”

Saddened to learn of Dilip Kumar’s passing. I can never forget his generosity in giving his time to help raise funds …read more