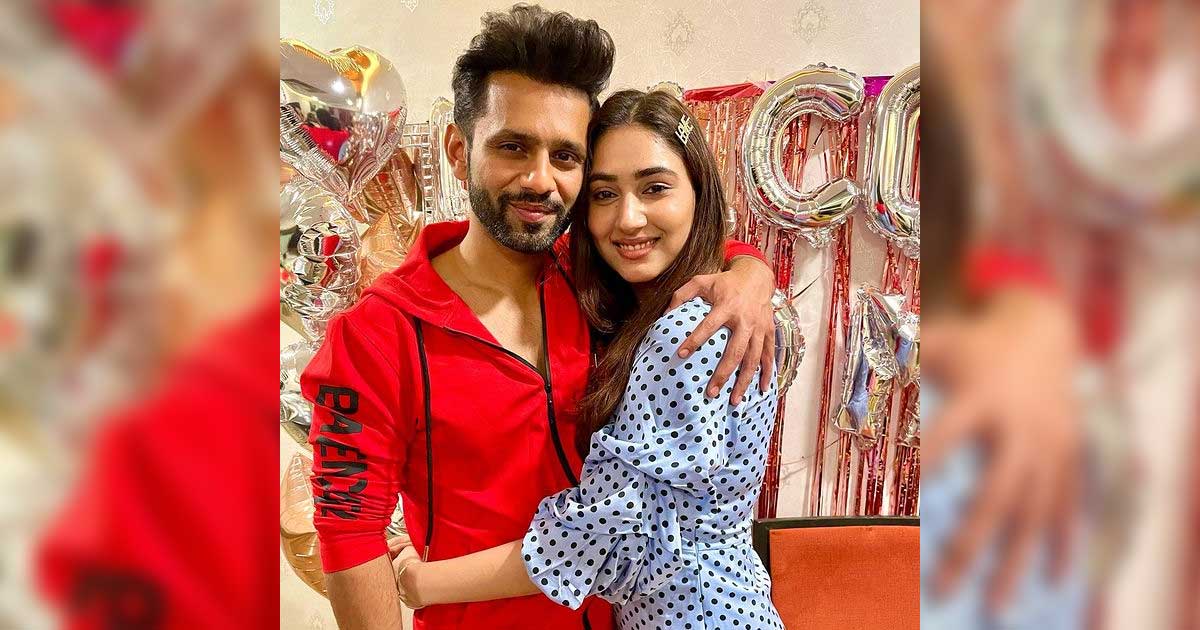 Disha Parmar has been getting a lot of attention lately, starting with Rahul Vaidya’s proposal in Bigg Boss 14 house last year to getting married and now bagging Ekta Kapoor’s show Bade Acche Lagte Hain 2. The actress had defended Rahul while he was in Salman Khan’s show and the actress opens up about facing the trolls.

The actress is currently getting so much love for her portrayal of Priya in Bade Acche Lagte Hain 2, she has been starring opposite Nakuul Mehta as Ram Kapoor.

Meanwhile, during her recent interview with Siddharth Kannan, Disha Parmar talks about facing trolls, some even went on to say she’ll dump Rahul Vaidya once he comes out of Bigg Boss 14 house. The actress says the period was tough mentally as she cannot ignore such things.

Hina Khan Reveals Sidharth Shukla Made Her Smile After Her Father’s Demise: “Going To Share The Chat With His Family…”

The Pyaar Ka Dard Hai Meetha Meetha Pyara Pyara actress went on to reveal that many questioned their relationship as they called it a fake stunt for Salman Khan’s show, while others speculated that she’ll break up with Rahul after he comes out of the controversial show. However, she was upset after facing such harsh things but later she got over it.

During the interview, when Siddharth Kannan asked her how much she is involved with Rahul personally, Disha Parmar said, “You know actually, I met him at a very tough time of my life, 2017 when I lost my father. And, …read more