Nag Ashwin’s sci-fi Project K, is one of the most ambitious not to mention one of India’s most expensive films of all time, speaking volumes for the scale the entertainer has been mounted on. Apart from being headlined by Pan-India star Prabhas, Hindi film industry superstar Deepika Padukone and the legendary Amitabh Bachchan too were announced as part of the star cast of the VFX entertainer.

Joining the Project K family now is Disha Patani, who has been roped in for an interesting role in the film. The young star was welcomed to the team with a special gift from the makers who mentioned how thrilled they are to have her join the film. 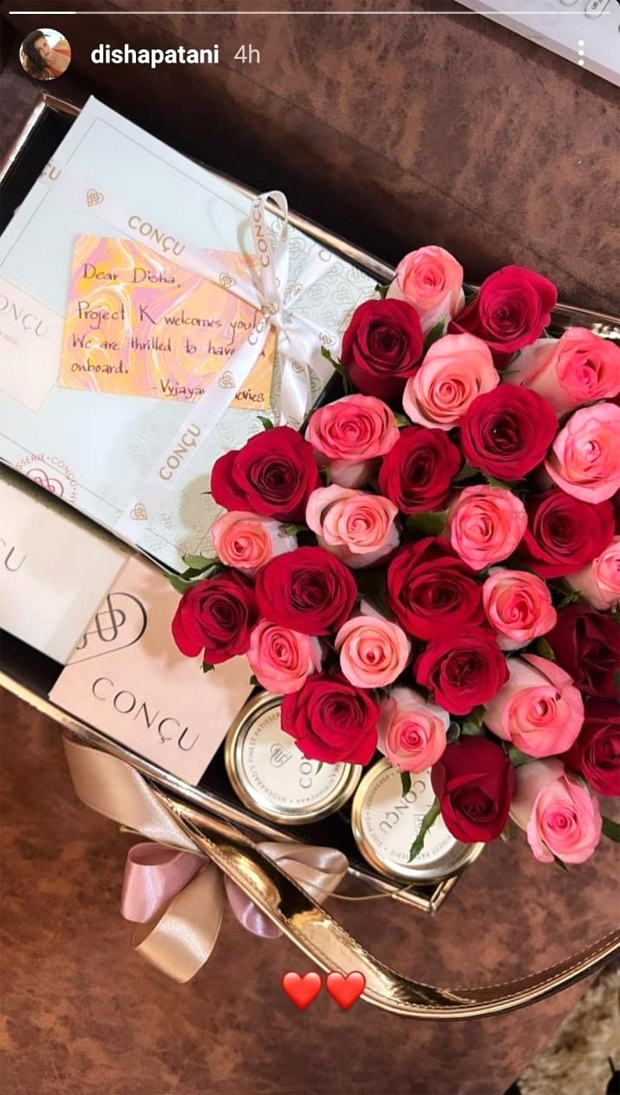 It looks like a spectacular year for Disha Patani at the movies with Ek Villian Returns, Dharma Productions’ Yodha a modern-day action entertainer, Balaji’s KTina which she headlines, and now Project K.

“This is made up”; Johnny Depp didn’t get $301mn offer for Pirates of the Caribbean return [details]

EXCLUSIVE: Varun Dhawan describes Bawaal actor Janhvi Kapoor as ‘patakha’; says, “She has taken care of me for two days when I was unwell”

Bollywood News WebRSS - June 28, 2022
0
Ralia fans have gone into a tizzy ever since Alia Bhatt took to Instagram to announce her pregnancy. ...read more Disclaimer : This...

Bollywood News WebRSS - June 28, 2022
0
Nayanthara is back to work after taking a small but memorable break for her marriage to director Vignesh Shivan. ...read more Disclaimer :...

Bollywood News WebRSS - June 28, 2022
0
Salman Khan is concentrating on his films and going the extra mile to ensure that all his active projects are wrapped up as soon...