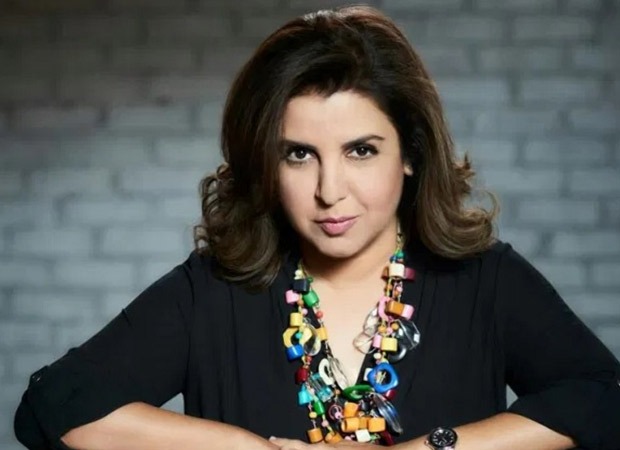 Over the last three decades, Zee TV has entertained its audience with great stories that have connected with the masses, endearing characters, and trendsetting reality shows. Even as the pandemic continues to linger on and cast a shadow of gloom over India, Zee TV makes an attempt to lighten up the mood by offering its viewers an escape from all the stress via the route of some much-needed humor and rib-tickling comedy in its upcoming reality show, Zee Comedy Factory.

In association with Optimystix Entertainment, Zee TV is all set to introduce Zee Comedy Factory, a show that hopes to make every Indian family unwind on the couch as some of India’s top comedians make them LOL their stress away. The show will premiere on 31st July and air every Sat-Sun at 10 PM on Zee TV. Regaling viewers with the entire spectrum of comedy ranging from visual comedy to stand-up to funny skits to parodies and spoofs, the comedians will have none other than the witty and humorous choreographer-turned-filmmaker Farah Khan as the Laughing Buddha they must entertain and make laugh out the loudest!

As the Laughing Buddha, Farah Khan, whose biggest blockbusters bear her unmistakable stamp of wacky humor, will not just score the comedians or react to their jokes and punches but be a catalyst for all the madness. Her comic timing, her hysterical commentary, and priceless reactions will surely make the audience laugh their hearts out. First time ever the show will have never seen before visual challenges in the comedy acts like …read more