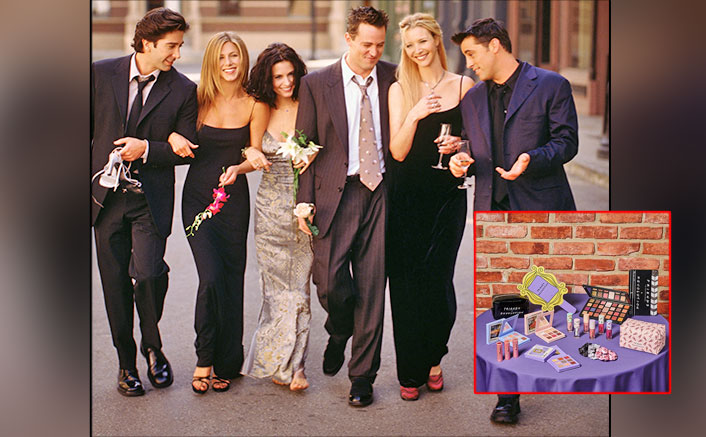 We have always admired Rachel Greene, Monica Geller and Phoebe Buffay’s fashion and makeup choices and now there’s an entire range available for us. CAN YOU BELIEVE IT!

Emily Ratajkowski Accuses Photographer Jonathan Leder Of S*xual Assault: “I Do Remember His Fingers Suddenly Being Inside Of Me”

The FRIENDS X Makeup Revolution range is now live on Ulta Beauty in the US. It consists of three eye shadow palettes with nine colours each based on the three female lead characters of the show and one lipstick colour dedicated to each.

Rachel Greene‘s eye shadow palette consists of colours like Shopping, On A Break, Dinosaur, ’90s, Barney’s, Tag, Chip, Pushover and Crush and it’s for $12 and lipstick for $8.

Bollywood News WebRSS - September 20, 2020
0
Superstar Priyanka Chopra Jonas has now been listed by Variety amongst one of the top contenders for the 'Best Supporting Actress' category at the...

Bollywood News WebRSS - September 20, 2020
0
After Payal Ghosh accused Anurag Kashyap of sexual harassment, the filmmaker to his Twitter account and called the allegations "baseless". While denying the accusations...