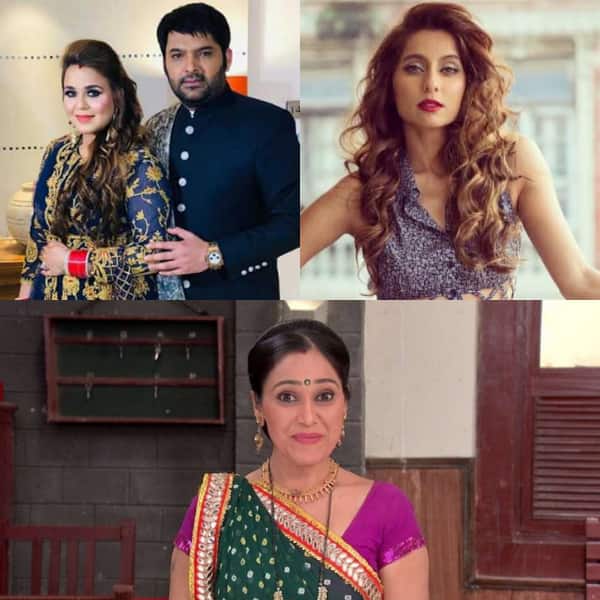 Hello, we are here for a quick recap of what happened in the world of television news this week. We have had some controversial reports that made eyeballs pop out and some endearing news pieces that made our hearts gush. Kapil Sharma finally revealed the name of his baby boy, Anusha Dandekar opened up on her split from Karan Kundrra and more, check out who all grabbed headlines this past week.

Thanks to Neeti Mohan, we finally got to know the name of Kapil Sharma’s baby boy. On Monday, Kapil Sharma had been replying to everyone who had wished him on his birthday. The Sau Aasmano Ko singer had taken to her Twitter handle and prodded him on the name of his little man. Kapil Sharma revealed he and Ginni Chatrath had named their baby boy, Trishaan. Have a dekko at his Tweet here:

Shweta Tiwari and Abhinav Kohli have been living separately for some time now. They had an ugly separation. However, recently Abhinav Kohli opened up saying that he would want the best for his son, Reyansh. He said that wants his son to have both his mother and father around him and hinted at reconciliation from his side.

Songstress Sona Mohapatra had expressed her displeasure on calling Anu Malik on one of the recent episodes of Indian Idol 12. For the unversed, Anu Malik had been accused of sexual misconduct by Sona Mohapatra, Neha Bhasin, Shweta Pandit to name a few. …read more