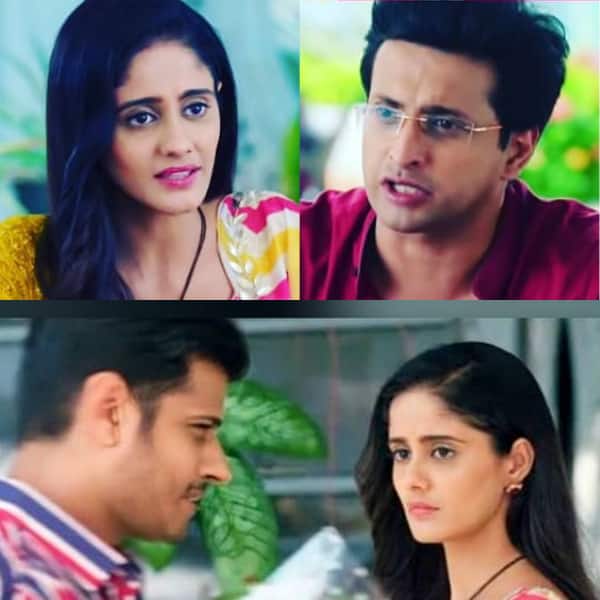 In the upcoming episode of the show, we will see Virat leaving for his secret mission. He makes Ashwini promise to not compel Sayi to return to Chavan Nivas. However, he passes on the message saying that the door of the house is always open for Sayi. Elsewhere, Sayi reaches college. She meets professor Pulkit aka Yash Pandit. Pulkit questions her about her whereabouts but Sayi pretends to have been staying in Nagpur all along. He later urges Sayi to forgive Virat. Pulkit reminds her that Virat shouldered the fault of his entire family all alone and had come to seek her forgiveness. He would tell her that Virat loves her a lot and that shouldn’t lose out on him due to her anger. Sayi would tell him that they don’t share a husband-wife equation and that Virat doesn’t love her.