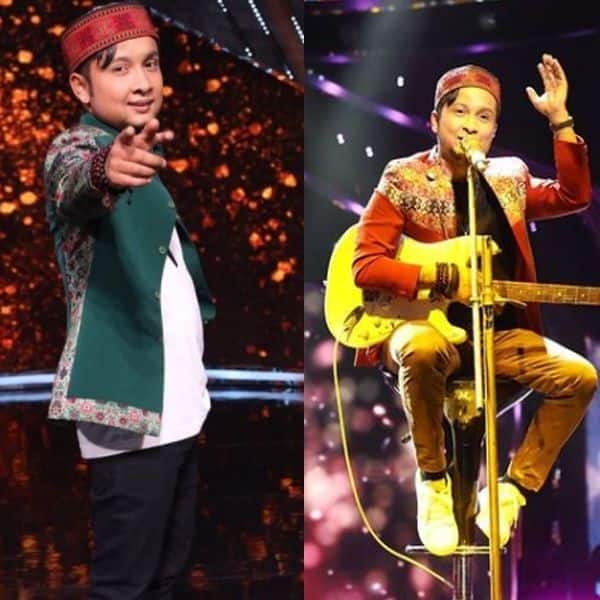 There is grim news coming our way every day from the television industry. Some of the most favourite stars on TV shows and contestants on reality shows are falling prey to Covid-19. The latest is that one of Indian Idol 12 top contestants Pawandeep Rajan has tested positive. Just a few days ago, host Aditya Narayana test corona positive and he had to take a break from the show, with Rithwik Dhanjani filling in for him. Post this, the makers of the singing reality show had amped up testing of the crew and contestants on the sets and the test results of Pawandeep have come out to be positive. We hear that he has been immediately quarantined.

Now, what remains to be seen is if the shoot continues and the show moves on without Pawandeep’s performances in the upcoming episodes? Or will the makers take a break from shooting for safety concerns. There are also reports that along with the contestants the judges, host and guests on Indian Idol 12 are also being tested regularly. It is only recently that Rekha appeared on the show and we will soon see AR Rahman gracing the music reality show.

Corona cases are on the rise across the country and increasing day by day across the country. And the entertainment world has not been spared. In fact, the who’s who from the big and small screen have fallen prey to the deadly virus. Akshay Kumar, Alia Bhatt, Rupali Ganguly, Sudhanshu Pandey, Seema Pahwa, Vicky Kaushal, Bhumi Pednekar, and Katrina Kaif and many more have tested corona positive.