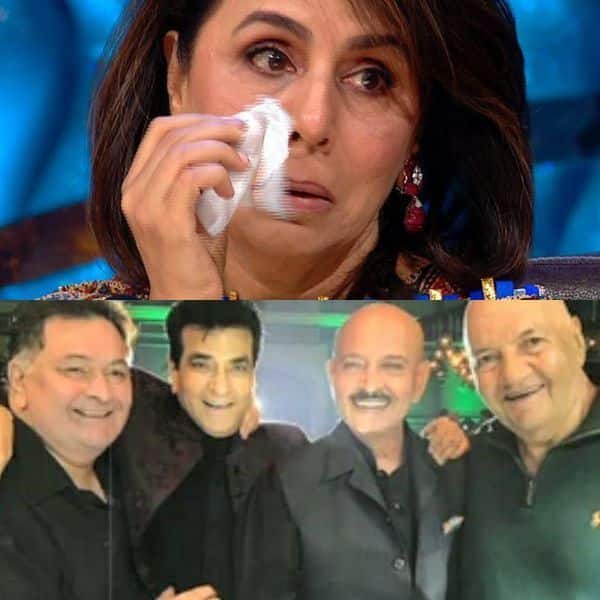 Neetu Singh Kapoor will grace this weekend’s episode of Indian Idol 12, while her children, Ranbir Kapoor and Riddhima Kapoor, will also make their presence felt albeit via video. Indian Idol host Aditya Narayan, along with the trio of judges, Himesh Reshammiya, Neha Kakkar and Vishal Dadlani, will be seen spending quality time with Neetu Kapoor while also partaking in some fun banter with Ranbir Kapoor and Riddhima Kapoor Sahni when they appear through video conference. The episode is going to be a throwback treat for Neetu Kapoor as also every Rishi Kapoor fan, with all the contestants paying tribute to her husband by singing songs.

This also marks the first time Neetu Kapoor will be seen on a show sans her husband, the late Rishi Kapoor, by her side, and she reveals how nervous she felt before appearing on Indian Idol 2021 without him. She’ll be seen creating some timeless moments with host Aditya Narayan and judges Neha Kakkar, Vishal Dadlani and Himesh Reshammiya. Neha Kakkar also applies Kala tika on her during the episode, post which, Neetuji offers the hit singer a ‘Shaadi ka Shagun’ since she recently married.

Another major throwback moment occurs on the episode, leaving Neetu Singh Kapoor in tears, when a video of Rishi Kapoor, with his three best friends in Bollywood, Jeetendra, Rakesh Roshan and Prem Chopra, appears on the big screen. During the video, Rakesh Roshan shares, “Rishi was an open-hearted and frank person. Thus, ours was a friendship that lasted 45 years and still today, I feel his absence. He is a true sense of Indian Idol and I miss him a lot.” Jeetendra adds, “I cannot express the feeling of missing him he is always going …read more