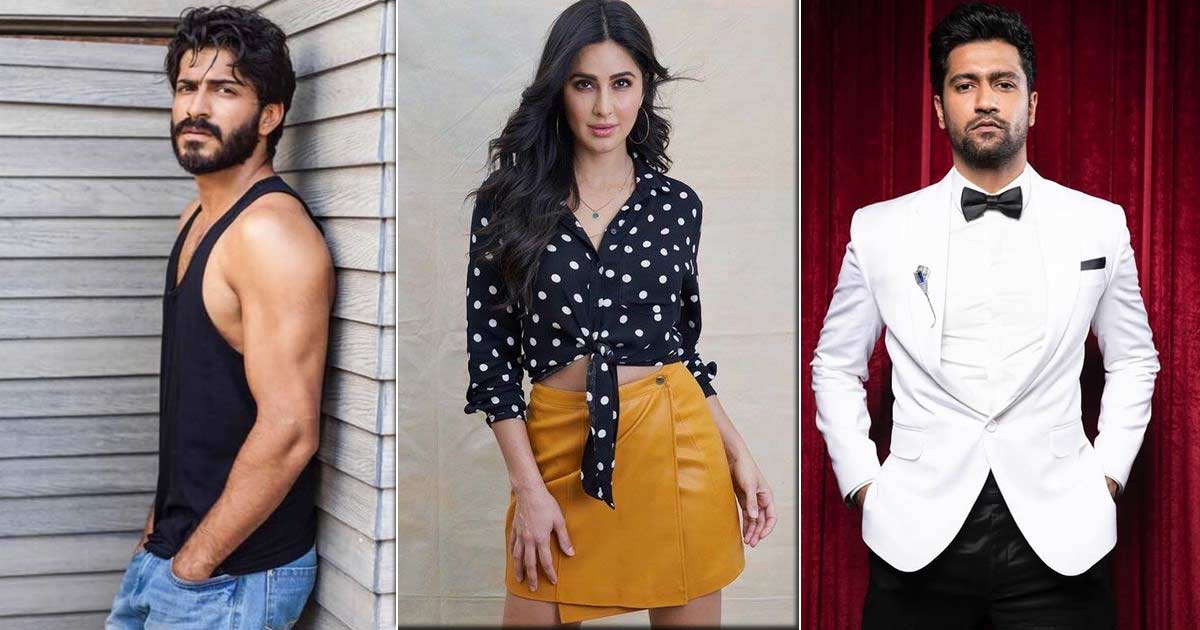 Katrina Kaif and Vicky Kaushal have been rumoured to be in a relationship for quite some time now but neither of them confirmed the status of their relationship in public. But Harsh Varrdhan Kapoor recently confirmed that the two are dating. Now the revelation had its desired effect.

Earlier this week, Vicky’s car was spotted at Katrina’s residence. Paparazzi spotted the vehicle was parked in a protected manner behind the actress‘ car. This gave rise to speculations once again whether they are dating or not? And Harsh Varrdhan Kapoor’s confirmation came hard on heels.

Now as per the latest report from SpotboyE, Katrina Kaif is not happy with Harsh Varrdhan’s confirmation about her private life. A source close to the actress revealed, “He (Harsh Varrdhan Kapoor) had no business discussing her love life on a chat show. She barely knows him. And even if she did know him well, he should have asked her before going public with her personal life.”

The source revealed that the actress is quite cautious about her private life. “She has been badly hurt in her earlier relationship (with Ranbir Kapoor). She wants to keep this (her current relationship) as quiet as possible.”

Previously, Anil Kapoor’s son Harsh Varrdhan Kapoor made his appearance at Zoom’s ‘By Invite Only Season 2,’ where he made the revelation about Katrina and Vicky’s relationship. The actor was indulged in a fun game segment called ‘Quickie,’ when the host asked him to name an “Industry relationship rumour that he believes is true or just a PR movie”