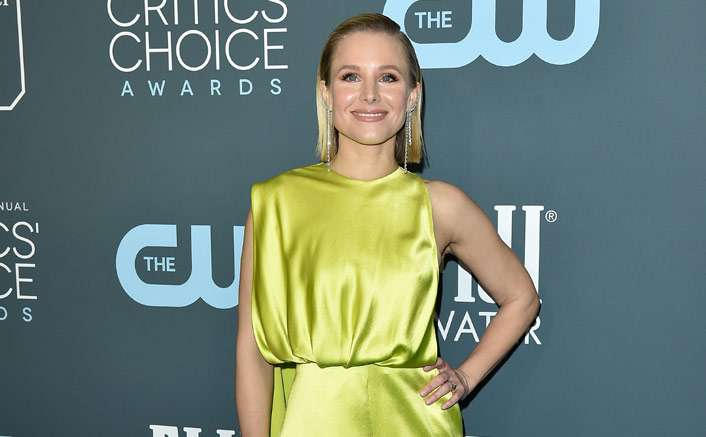 Most of us will agree when we say that the path towards sobriety is not easy. Kristen Bell has been facing a similar situation with husband Dax Shepard, who was an alcoholic before. Fortunately, he is trying hard to maintain his sobriety. Well, we all know that kids tend to acquire habits which are not good for them easily, and this is exactly what has happened with the American actresses daughters.

Apparently, the actresses daughters are supporting their dad’s ongoing sobriety in a very unique way. With what the actress has revealed, she knows that she might receive a lot of flack. Read on to know more.

Kristen Bell appeared on Tuesday’s premiere episode of the Say Yes! With Carla Hall podcast. The actress revealed that her daughters, Delta and Lincoln have developed a taste for an unconventional beverage. This was in support of their dad’s path towards maintaining his sobriety for the past 16 years.

Emily Ratajkowski Accuses Photographer Jonathan Leder Of S*xual Assault: “I Do Remember His Fingers Suddenly Being Inside Of Me”

“I’m going to get a lot of flack for this. And let me start by saying I don’t care,” Bell, prefaces her story. “You’re allowed to give me any advice you guys want, any of these listeners. You’re welcome to tell me I’m a terrible parent. I don’t care. I’m a great parent, I think. I’m learning every day.”

“My husband brought home a six-pack of O’Doul’s last night. And my daughters often ask for O’Doul’s.” Kristen Bell continues, stressing that the drink is nonalcoholic and …read more

Deepika set to shoot her next in Goa

Bollywood News WebRSS - September 20, 2020
0
Payal Ghosh has been the talk of the town ever since the clock struck 7 pm on Saturday, September 19. Payal has accused filmmaker...