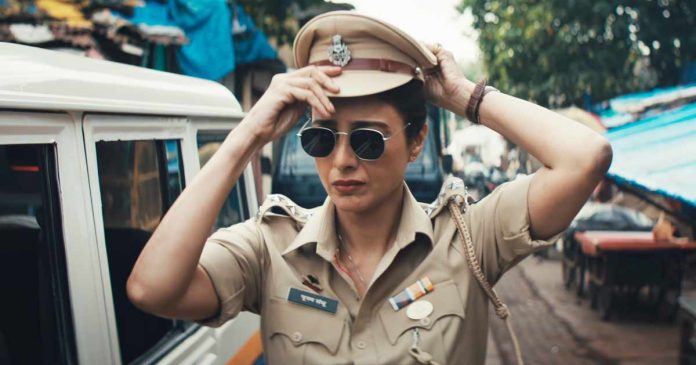 Actress Tabu, who is gearing up for her upcoming black comedy film ‘Kuttey’, revealed that her role in the film was written for a male character but director Aasmaan Bhardwaj and his composer-filmmaker father Vishal changed it for her.

‘Kuttey’ is the directorial debut of Aasmaan. Talking to the media at the trailer launch event of the film in Mumbai on Tuesday, the actress, who has worked with Vishal in films such as ‘Maqbool’ and ‘Haider’, said, “This character was written for a male, but Aasmaan and Vishal ji changed it for me. Aasman has grown up in front of me.”

Tabu also shared that working in the film brought in a sense of pride for her as she has seen Aasmaan growing up in front of her eyes.

Aamir Khan Destroyed The Chance Of Working With Aishwarya Rai Bachchan Ever Again While Doing Just 1 Ad? Here’s What Was Reported!

“Aasmaan mere saamne hi bada hua hai, mere saamne sets pe lakdi ka camera leke ghoomta tha (he has grown up in front of me, I remember seeing him walking around on the sets with a wooden camera) and he was so consumed by the world of films. To see him write something like ‘Kuttey’ brought in a sense of pride for me as Vishal ji, Rekha ji and Aasman are a family for me”.