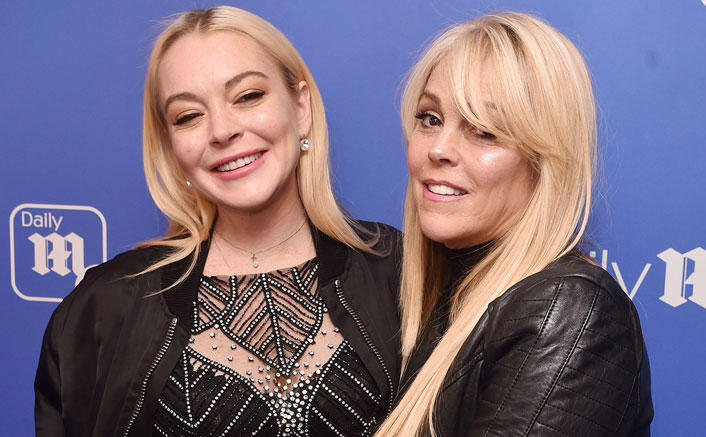 Dina, 57, is accused of crashing her 2016 Mercedes into another vehicle outside a restaurant in Long Island on January 11, before fleeing the scene and heading to her nearby home.

However, the other female driver called the police and gave a chase, following Dina back to her property, where she was taken into custody, reports aceshowbiz.com.

Dina pleaded not guilty to the felony charge on Sunday, and during a follow-up hearing at Nassau County Court on Wednesday, it was shared that she had been offered a plea bargain, which requires her to plead guilty to driving while intoxicated in a hit-and-run crash in exchange for a six month stint behind bars.

Following the negotiation news, Judge Patricia Harrington announced she was adjourning the case until February 27, “to investigate possible dispositions and programs that might be available” to Dina, who already has a DWI conviction on her record from 2014.

The post Lindsay Lohan’s Mother Dina Can Get A 6-Month Jail For Driving While Intoxicated appeared first on Koimoi.