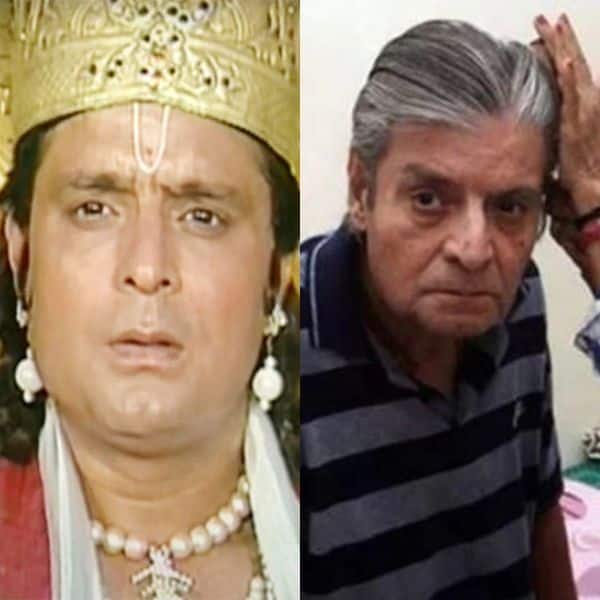 Veteran actor Satish Kaul has died on Saturday in Ludhiana, owing to Covid-19 complications. He was best known for his role of Lord Indra in BR Chopra’s Mahabharat. He was 74. In his early to mid-seventies, Satish has also acted in the popular show like Vikram Aur Betaal. He was often hailed as Amitabh Bachchan of Punjabi cinema in his heydays.

Last year, Satish had said that he was facing financial woes and the nation-wide lockdown had made the situation worse for him. “I’m staying in a small rented place in Ludhiana. I was staying in an old age home earlier but then I’m here at this place with my good samaritan Satya Devi. My health is ok, I’m doing fine but the lockdown has made matters worse. I’m struggling for medicines, groceries and basic needs. I appeal to the industry people to help me. I got so much love as an actor, I need some attention now as a human in need,” he had told PTI.

Kaul, who worked in over 300 Punjabi and Hindi films along with several TV serials, shifted to Punjab from Mumbai in 2011 with plans to start an acting school in Ludhiana. However, things didn’t work out and the project failed badly, bringing financial woes. The actor was living in financial difficulties from last few years and had even sought help publicly from the film industry.

Kaul is survived by Satya Devi, his caretaker.