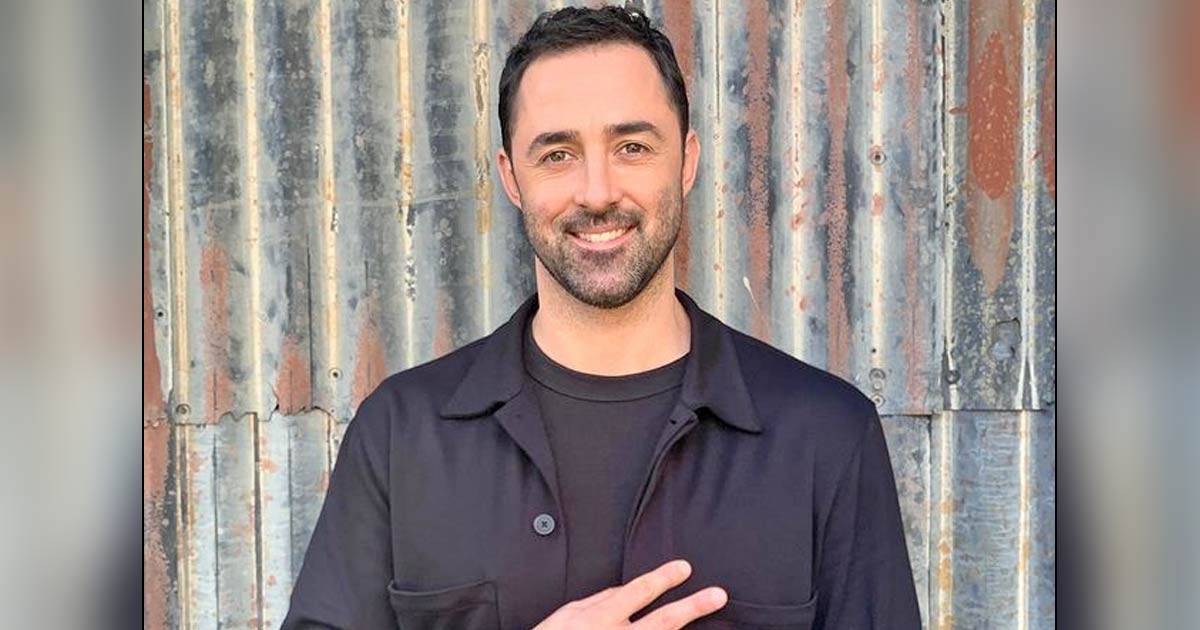 Indian food has found a hot spot in international cooking shows such as “MasterChef Australia 13”. Andy Allen, judge of the 13th season of the Australian version, reveals what makes the cuisine popular.

In this season, contestant Depinder Kaur earned praise from Allen, Jock Zonfrillo and Melissa Leong after she presented her dishes such as kadai paneer, cholle, tandoori chicken, naan, lassi and chicken biryani.

However, MasterChef Australia 13 is not the first time Indian dishes have been lauded on international cooking reality shows.

“I think Indian dishes have always been super prevalent on MasterChef but I think this year you’ve got two superstars like Depinder and (Bangladesh origin) Kishwar, who time after time are smashing challenges and they’re bringing complex Indian dishes and Indian curries that are just perfect,” Allen told IANS.

Allen won the show “MasterChef Australia” season four in 2012. He describes his journey as “full of hard work with a little bit of luck along the way”.

“Look, whether you win the thing or not, nothing comes to you without really working hard and having a solid crack. I’ve just been really lucky to surround myself with good …read more