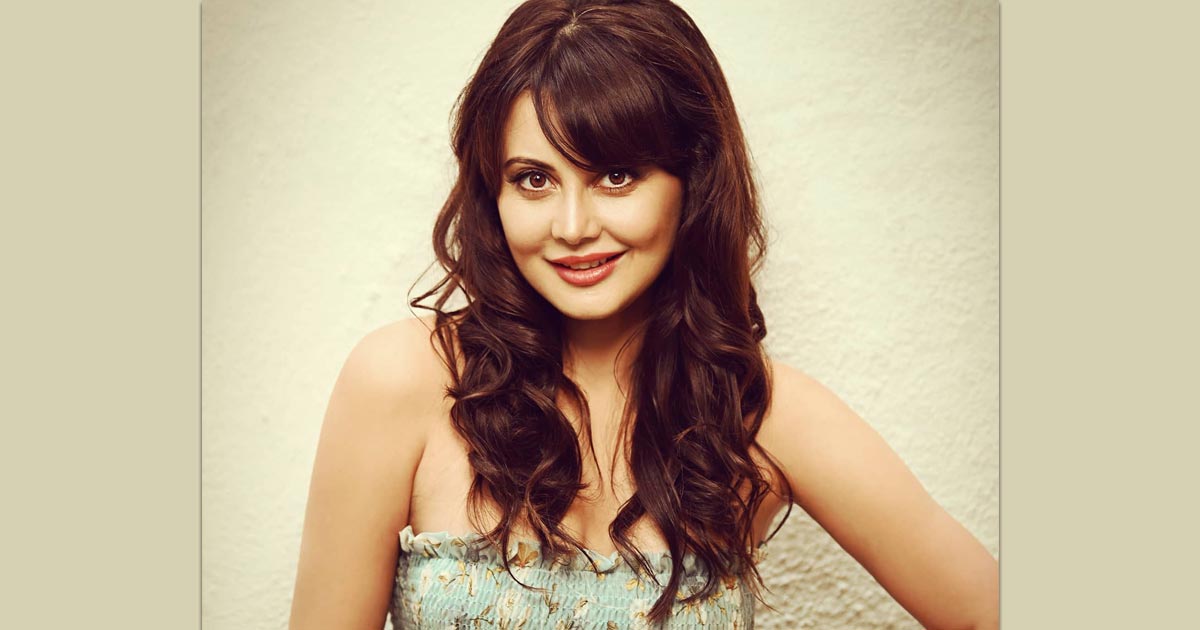 Actress Minissha Lamba has launched her own application, which focuses on providing her fans a scope to engage directly with her via chats and video calls.

“Minissha official app” will let fans connect directly with the actress, which is not possible all the time using social media applications. Apparently, Minissha had always dreamt of talking to her favourite stars while growing up but there was no interface back then.

“There has been a lot of messages from fans and followers on how their messages were lost due to too many comments or messages. That pushed me to work on my own app. I wish to connect to my fans via video chats or normal chats directly and the app empowers me to do so. It’s live now and available,” Minissha Lamba says.

The actress, who was last seen on the silver screen in 2017 film “Bhoomi”, also wants her fans to stay safe during the tough times of Covid pandemic.

“I pray and wish for everyone to stay safe during these times. It’s been tough and let’s stick to protocols to the best of our abilities,” Minissha Lamba says.

Earlier this year, Minissha Lamba was also part of a play called “Hello Zindagi”, which was written by actress Smita Bansal and was performed in New Delhi in March.

Felicity Theatre is presenting “Hello Zindagi”, which is directed by Raman Kumar and will be staged at the Kamani Auditorium …read more