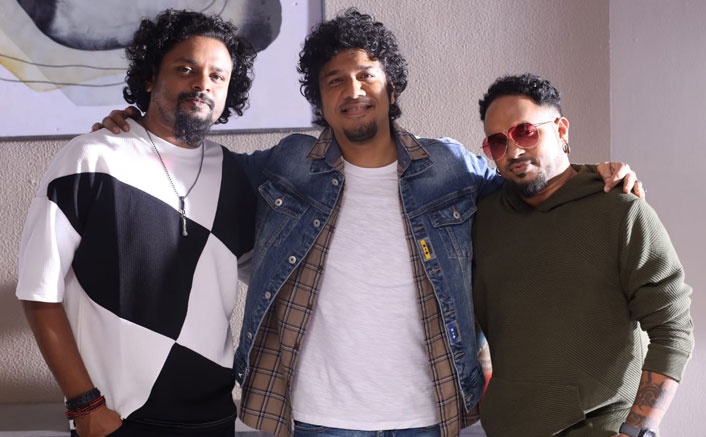 Singer Angaraag Mahanta or Papon, as he is popularly known — says people who make remixes “ride on a popular song to become popular”. He believes that a remix can go wrong if the person creating it has not lived the original song.

“If you are talking about film music, then it (the scene) is depressing. If it is independent or non-film music, it is even more depressing. There is no industry or a fullfledged platform where music can be consumed, just for the sake of music and not because there is a film or a big star behind it. That’s not nice,” said Papon.

However, the singer is happy that things have started changing. “Finally, I can see bigger players in terms of labels, and all are also taking interest in making a song bigger, just because of the merit of the song and not because which banner or film it belongs to. I think, originals are definitely what we all want to do. I hope it (original music) becomes another alternative platform,” he said.

Asked if he believes in the concept of remaking old songs, the singer replied: “There are two sides to remaking a song. One is that, when people run out of ideas, they say that they are trashing a good song and remaking it in the wrong way. But that is only when someone is trying to ride on a popular song to become popular. That person hasn’t lived the song in his heart, his soul, his body and mind for a certain time and just jumped into remaking it. That’s when it goes wrong.”

However, even though he doesn’t seem too fond of the idea of randomly remaking songs, the singer is game for song covers. …read more