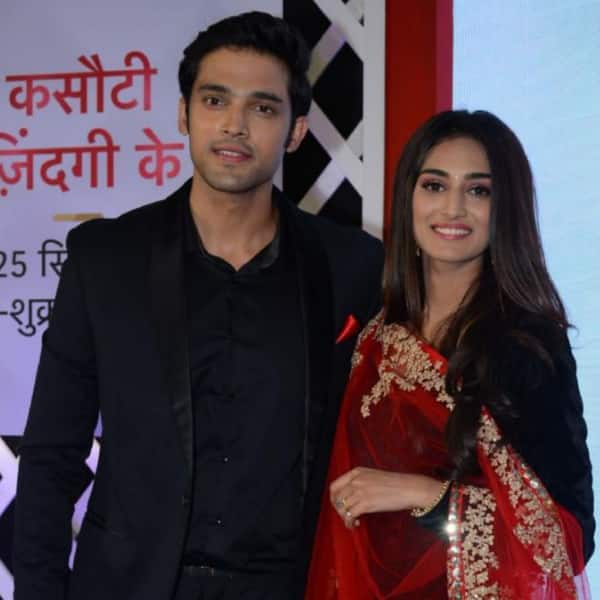 In 2018, Ekta Kapoor brought a reboot of her 2001 hit TV show Kasautii Zindagii Kay. Parth Samthaan stepped into the role of Cezanne Khan‘s Anurag Basu while Erica Fernandes played Shweta Tiwari‘s Prerna. The TV show went off air last year just after the first lockdown was relaxed. It was stated that Parth wanted to leave the show and hence the TV Czarina pulled the plug eventually. It was also stated that he had a fallout with the producer too. However, the actor has denied all such reports stating that he wouldn’t have been doing her web series if that had been the case. In an interview with Times of India, Parth Samthaan revealed that Ekta Kapoor has always been supportive of him.

Parth said, “All the reports of Kasautii Zindagii Kay wrapping up or shutting down because of me were absolutely wrong and baseless. It was not like that. It was an overall decision by the makers by the channel. Yes, I won’t lie that I had reached a saturation point and I wanted to grow. The situation at that time was very difficult for all of us to work together. Not only on our show but other shows as well. Because the situation we all were in was not right everyone was in a panic mode. It was difficult at that point. Now, the situation has completely changed and if there were any rumours of me having a fallout with Ekta Kapoor ma’am, the answer is right in front of everyone that I am doing her web show and she really liked my work. She is very happy and actually praised my performance. I am very glad and grateful enough that she understood, and she took it very maturely and she was …read more