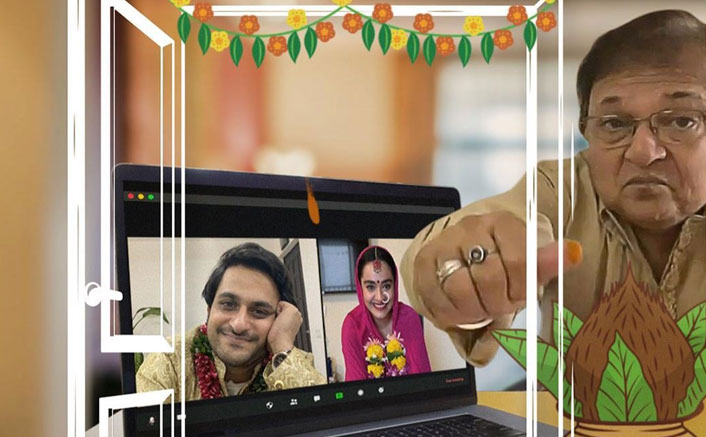 Penguin Movie Review Rating: 2.5/5 stars (Two and a half star)

What’s Bad: The second half, seemed like the deadline was near and someone wrote in a hurry.

Watch or Not?: Watch it if you are a fan of Keerthy Suresh’s work or if thriller excites you. But go in with zero expectations. If other options, you could skip this.

A child disappears for six years leaving his now-separated parents shattered. While the world says he is dead, Rhythm (Keerthy) is stubborn that her son is still alive. Expecting for the second time in her second marriage, Rhythm finds her son again one day, but the kidnapper accompanies too. Who is this masked kidnapper? Why is the child mute? Did the writer forget to sketch a good climax? Let’s find out! (PS: not giving any spoilers).

Penguin opens to a beautiful landscape of Kodaikanal, where a cruel mystery unfolds. Just like the noir drama league suggests, it opens to blood, horror, suspense, and a mysterious villain. Written in a non-linear manner for the first half, writer-director Eashvar Karthic sets the base just right.

Till the interval, the script explores all possibilities, of planned murder, kidnapping, even the central character’s mental state.

At this point, we reach the second half. And this is where my friends the aeroplane starts crashing. As …read more