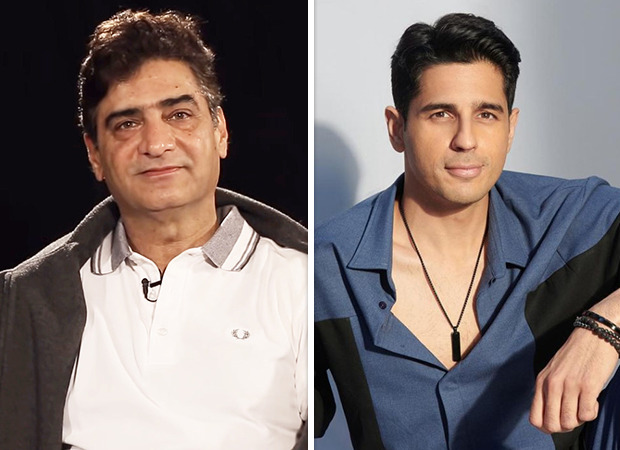 Last year we saw the release of the Indra Kumar directorial Thank God, that featured Sidharth Malhotra, Ajay Devgn, Rakul Preet Singh and Nora Fatehi. While the film did moderately well at the box office, it did manage to crease immense buzz on social media. In fact, the music of the film fast became a trend on social platforms. Well, now we hear that the filmmaker has roped in Sidharth for yet another rom-com.

“Yes, Indra Kumar is planning another rom-com with Sidharth Malhotra”, confirms a well-placed industry source to Bollywood Hungama. Further adding that the two had discussed the project while working on their previous release, “Indra Kumar had initially approached Sidharth for the new venture while they were still working on Thank God. It was during the last leg of the film’s shoot when the duo had reached a verbal agreement on the venture. Currently, both Kumar and Malhotra have begun talks again for the venture.”

Ask the source for details about the new rom-com being planned and he continues, “The film will feature a big ensemble cast. However, Sidharth Malhotra will be seen playing one of the male leads who has a primary role in the film. Essentially, he will be seen leading the cast of the new project.”

While there has been no official announcement of the same, the source claims that it will be made once Indra Kumar and Sidharth Malhotra have arrived at a decision. As of now on the work front, Sidharth will be seen next in the film Mission Majnu followed by Yodha that will see him sharing screen space with Disha Patani and Raashii Khanna.

Also Read: Sidharth Malhotra opens up on what Yodha is for him; says, “The film unveiled a new version of me”