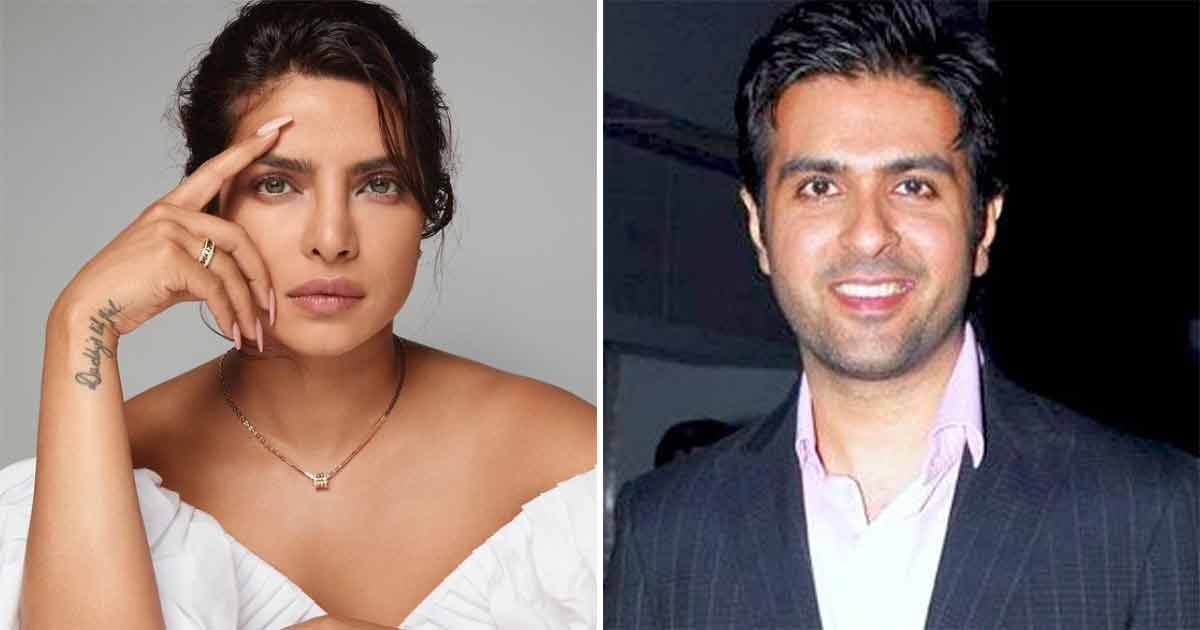 Bollywood actress Priyanka Chopra and Nick Jonas got married in December 2018 following a whirlwind romance. Their affair was much publicised and it was not less than any fairy tale wedding. However, before she found her soulmate she was once in a relationship with Harman Baweja.

Priyanka and Harman met on the sets of the 2008 film Love Story 2050. The two started falling in love but, by the end of their second film, they had parted ways. Their relationship was the talk of the town at that time. He also once spoke about what went wrong that led to their break up.

As per the India Today report, Harman Baweja said to a leading daily, “I blame myself. She kept asking me to give her time but I didn’t. I couldn’t. After two flops, I felt a lot of pressure to do well in my third film. I got too engrossed in it. I got too close to the project. Too involved. In fact, Ashu Sir (Ashutosh Gowariker) used to tell me, ‘we are not used to people getting into our space. We don’t let any actor do that.’ But I crossed all boundaries. I was involved at every stage, every level. What’s Your Raashee was very important to me.”

KRK Slams Kangana Ranaut For Being A Hypocrite: “Didi Uses Foreign Products But Asking To Watch Her Film To Become Atma Nirbhar”

Rhea Chakraborty Oozes Oomph In A Sheer Top & This Fashionista Is Back With A Bang – See Pic!

Talking to Subash K Jha, the actor also revealed working with Priyanka Chopra after calling it quits. He said, “Not at all. Whether we were together or not, I don’t …read more