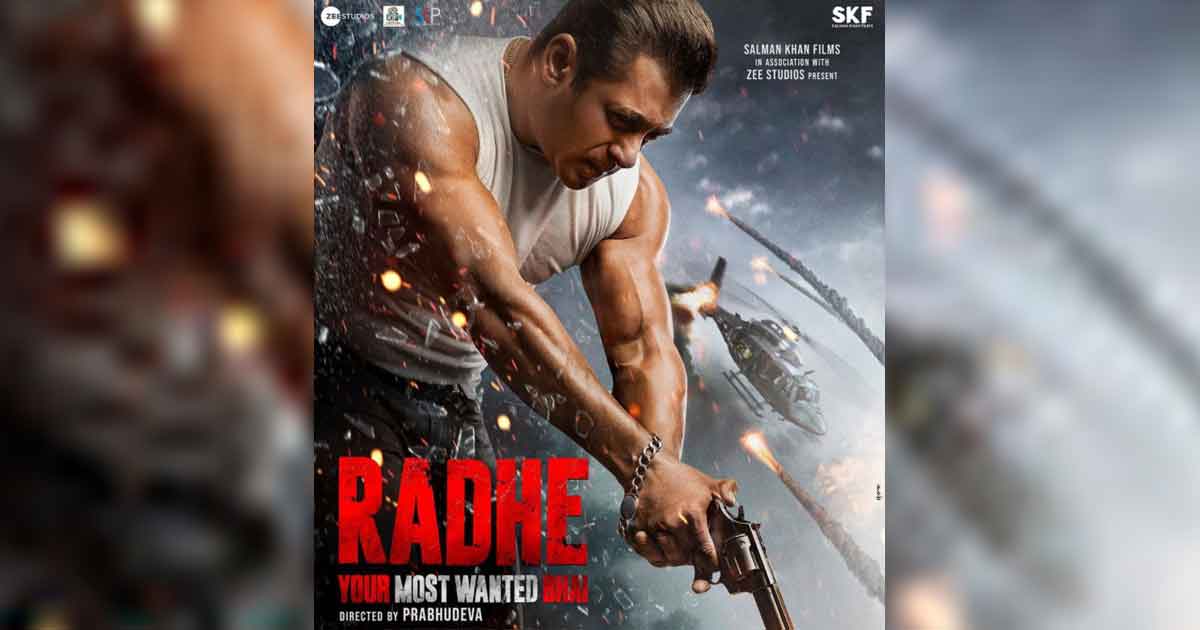 The craze around Salman Khan’s Eid 2021 release, Radhe: Your Most Wanted Bhai is immense. The film was slated to release on Eid 2020 but due to the COVID-19 pandemic, it was pushed to Eid 2021. As the pandemic remains in a bad situation, the trade and fans are keeping their fingers crossed.

But here’s something which will bring happiness to the faces of everyone. The trailer of Salman Khan, Disha Patani & Randeep Hooda starrer may be out on the internet very soon.

As per Bollywood Hungama, the theatrical trailer of Radhe: Your Most Wanted Bhai is ready and it has also been approved by CBFC last week. “Some time back, the producers of Radhe – Your Most Wanted Bhai – Salman Khan, Sohail Khan and Atul Agnihotri – submitted the theatrical trailer at the Central Board of Film Certification (CBFC) for certification. Last week, the CBFC passed the trailer without any cuts and with a U/A certificate. The total length of the trailer is 2 minutes 43 seconds.” a source has been quoted as saying by the entertainment portal.

Reportedly, The certification was granted to the theatrical trailer on March 24, 2021.

Earlier talking about the trailer, a source had informed the website, “The theatrical trailer is very well cut. It comprises all the massy elements of the film right from Salman Khan’s dialoguebaazi, action, rivalry with Randeep Hooda, romance with Disha Patani, etc. Salman …read more