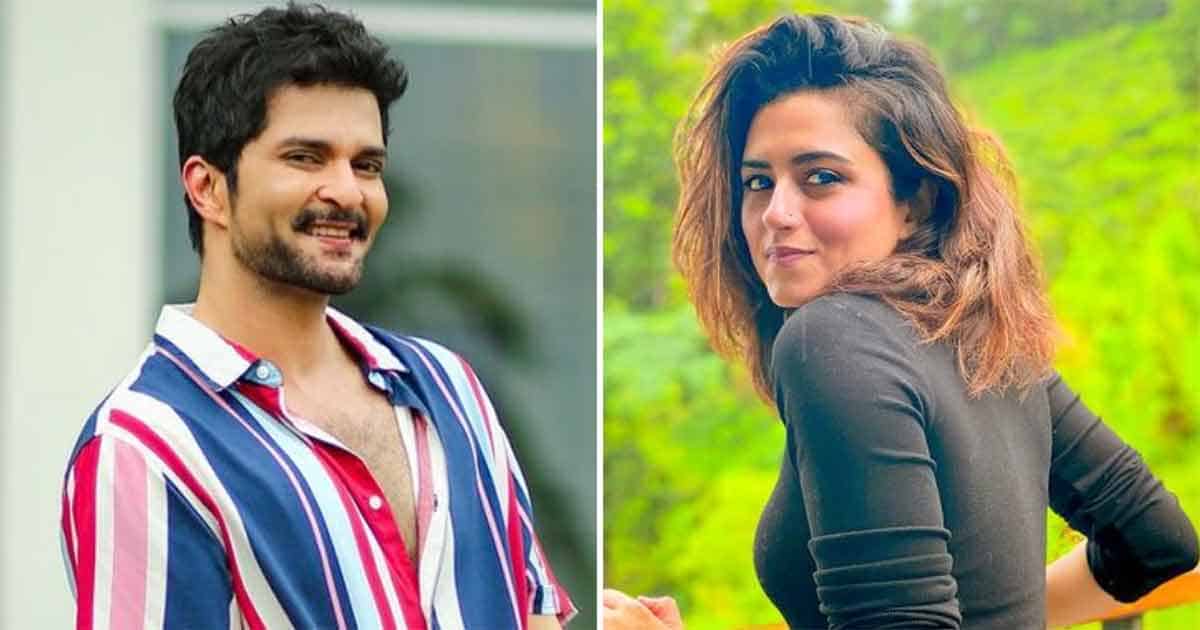 Famous Indian Tv actor Raqest Bapat who was has starred on plenty of shows such as Koi Mere Dil Mein Hai, Tum Bin and Qubool Hai, has opened about his broken marriage with Tv actress Ridhi Dogra. Raqesh was last seen as a contestant in Big Boss OTT.

While the actor was in the reality show, his ex-wife Ridhi Dogra used to support him from outside, defend him from hate comments such as ‘spineless’ and ‘henpecked husband’. It is to be noted that the two were together for a long 7-year mark and parted ways in 2019.

While speaking with Hindustan Times, Raqesh Bapat expressed how the split took a huge toll on him but now they are in a ‘good space’. Bapat said: “Any relationship ending has never been easy and I am an emotional person. I never thought I would end up in a situation like a divorce because I always, and she also, wanted to work on the marriage for sure. But unfortunately, there are things that you cannot control and sometimes, you go through that whole aspect of ‘shayad achcha ho sakta tha (maybe it could have been fixed)’, so there is a lot of guilt, a lot of ‘maybe I went wrong, she went wrong’, she also probably felt the same.”

Nikki Tamboli On Shaking A Leg With Chunky Panday: “We Wanted To Do Something Fun”