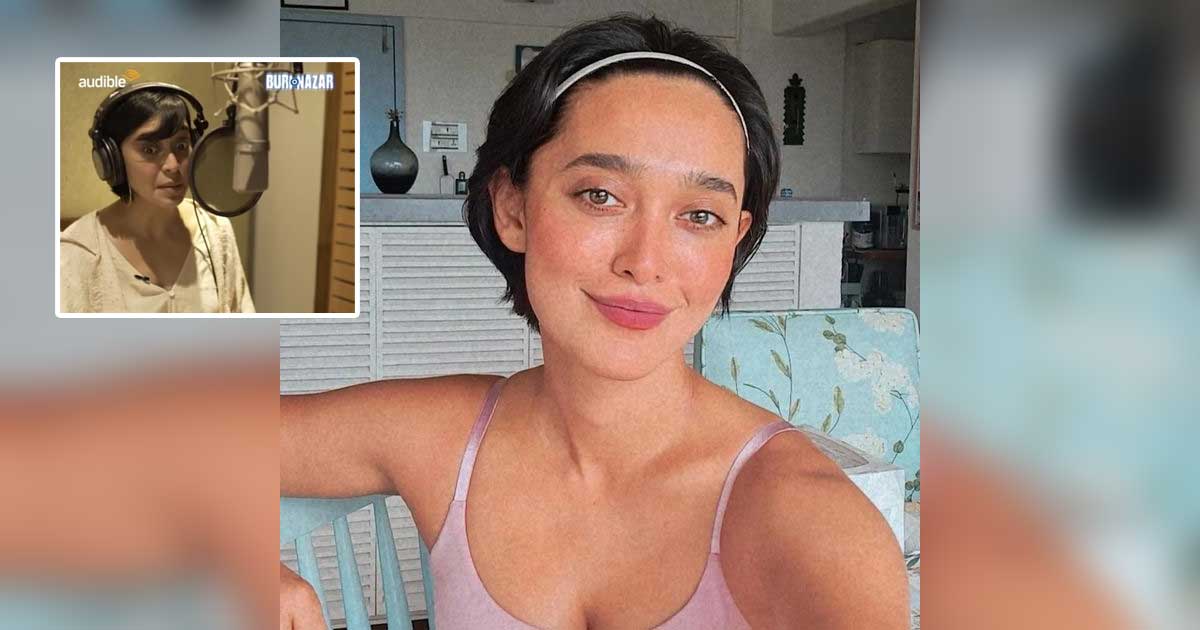 Actress Sayani Gupta, who has been rocking the OTT platforms, besides wooing her fans on social media, be it with her dancing, singing or costume designing skills recently revealed her voice-over expertise.

The actress lent her voice to an audio show ‘Buri Nazar’ on Audible, however, it was not her first time at lending voice to characters.

Sayani Gupta has been a pro at it right from her childhood. It’s one of her skills people aren’t aware of.

In an exclusive conversation with IANS, Sayani shared her journey as a voice-over artist.

“I have done a lot of audio work all my life. My father was part of the All India Radio. He was an announcer, music composer, singer and lyricist,” said the ‘Four More Shots!’ actor.

Sayani Gupta shared how her early childhood years were spent in the AIR studio. “AIR was a place where I was taken as a child and I spent a lot of time there. My first paid job was when I was 5 when I did a radio advertisement where I got paid Rs 500.”

‘Buri Nazar’, her latest, is the Hindi version of a much appreciated Audible Original ‘Evil Eye’ that is narrated by Sayani, Supriya Pathak and Ritvik Dhanjani.

Sayani Gupta plays the role of Pallavi, daughter of Supriya, while Ritivik is her fiance.

Talking about the storyline, Sayani said, “It’s a relatable banter between daughter and mother. I play the daughter, Pallavi, who lives in New York. Her mother …read more