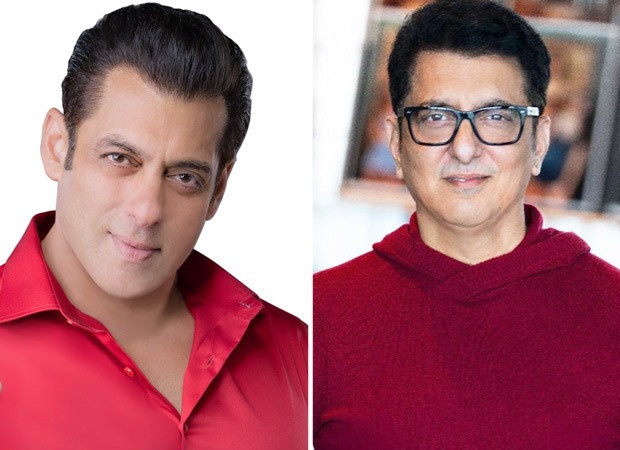 Seven years after their blockbuster, Kick, Salman Khan and Sajid Nadiadwala are reuniting on the comedy, Kabhi Eid Kabhi Diwali, directed by Farhad Samji. The film features Pooja Hegde as the female lead with Aayush Sharma and Zaheer Iqbal in key roles. Bollywood Hungama has exclusively learnt that Salman, Sajid and Farhad are in discussions to change the title of the film.

“They want to change the title from Kabhi Eid Kabhi Diwali and rename it. They are contemplating on several titles and a new one will be locked very soon,” a trade source told Bollywood Hungama. “The real reason to change the title is to avoid any sort of controversy around the film’s release. Both Salman and Sajid respect all religions, however, didn’t want anyone to misconstrue their title Kabhi Eid Kabhi Diwali as something that makes fun of two festivals. Hence, the hunt is now on for a fresh title.”

Kabhi Eid Kabhi Diwali tells the story of a family that believes in the oneness of God. Apparently the source for the plot is Salman Khan’s own family. “His father is Muslim. His mother is Hindu. Helen Aunty is a Catholic. Salman’s family is a living example of communal amity. The film’s plot will be similar. It will portray the ups and downs in a family which celebrates both Eid and Diwali with equal fervour. It will be Salman’s homage to the enduring spirit of oneness and brotherhood, a counterpoint to the currently vitiated atmosphere in the country. Kabhi Eid Kabhi Diwali will take the cinematic experience back to the days of films like Yash Chopra’s Dharmputra and Dhool Ka Phool. It addresses the issue of Hindu-Muslim amity” says the source.

The much awaited film is slated to go on floors around the month of September this year, once Salman …read more

Feels Awesome to See People Out After Months of Being Locked: Preity Zinta