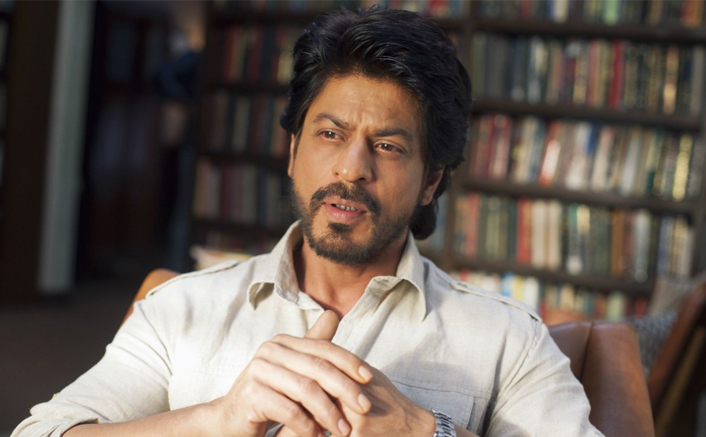 The desperation among fans of Shah Rukh Khan has gone to another level after the superhero has not announced any project in over a year now! But wait, we might have some good news for all the SRK fans out there. If the industry grapevine is anything to go by it is being alleged that Shah Rukh Khan has finally decided to announce his next project in a span of the next 2 months.

Reports have been doing rounds that the superstar has as many as 35 solid scripts and will soon choose from among them. A certain source has been quoted by Bollywood Hungama saying, “Shah Rukh Rukh had around 30-35 solid offers that he was considering seriously. These included projects from Sanjay Leela Bhansali, Yash Raj Films, Sajid Nadiadwala, T Series, etc., the biggest of banners. Shah Rukh has finally found what he was looking for. His next would be a film directed by Rajkumar Hirani which Vidhu Vinod Chopra, Hirani and Shah Rukh’s Red Chillies will produce.”

For the unversed, Shah Rukh Khan was last seen in Anand L Rai’s, ZERO. The film also featured Anushka Sharma and Katrina Kaif in pivotal roles. Released in December 2018, the film was a major dud at the box office and it is since then that Shah Rukh Khan and Anushka Sharma have both not announced any new project.

While we are quite excited about King Khan announcing his next venture, do let us know your thoughts on the same!