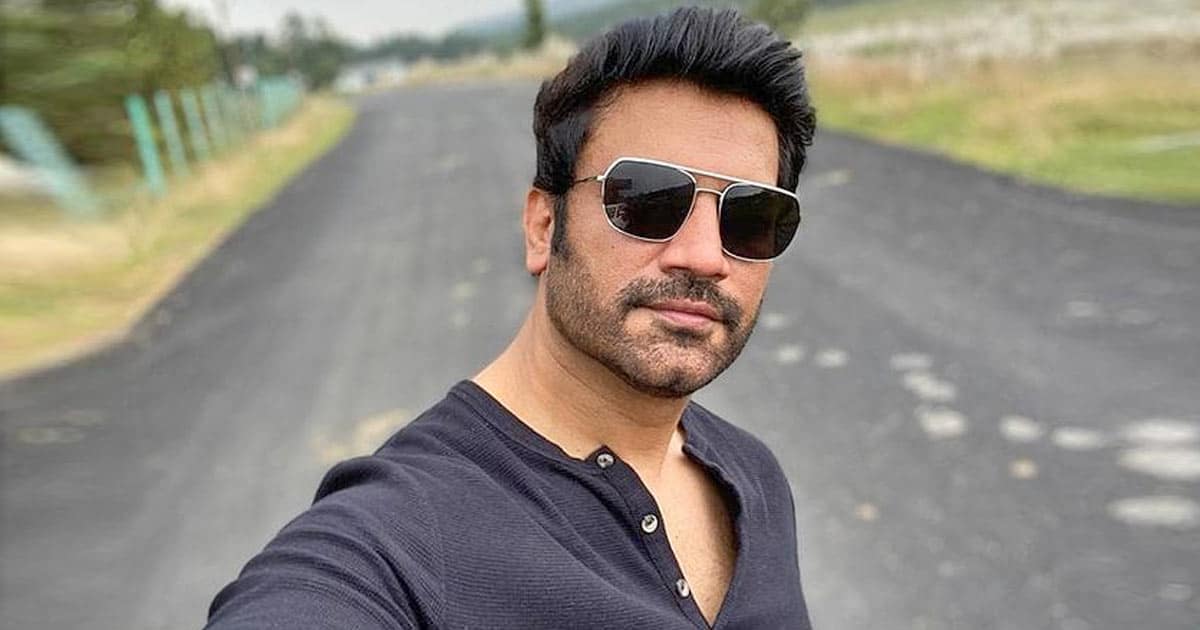 Indian television and film actor Sharad Kelkar says that struggles make an actor value their success more, this was the case with him too. Kelkar has come a long way in not just his acting career, but as a voice-over artist too, something he achieved after overcoming the challenge of stammering, he says.

Kelkar, who became a household name with the TV soap ‘Saat Phere’, speaks to IANSlife in an exclusive chat. Read on to know all he said below.

Talking about his journey in the film industry, Sharad Kelkar said, “I’d complete ten years in the film industry, although I started my film career in 2004 when I did a Marathi film. But shifting from this to that, happened in 2012 with ‘Goliyon Ki Raasleela Ram-Leela’. It’s been a great journey, I’ve made good friends. The audience has accepted me as an actor. It’s a great achievement. Any actor strives to be accepted and appreciated for your value. Credit goes to viewers who like my work, and to luck also. I do believe in luck.”

Shedding light on his initial struggles, Sharad Kelkar said, “Everyone has faced struggles. My initial days were full of struggles, not getting work, ‘paise nahi hai’ (there’s no money), staying with more than 12-13 people in a house. All that has been done, but anyone values their success more when they have struggled for it. For me, I think the struggle was very important. The other challenge was …read more