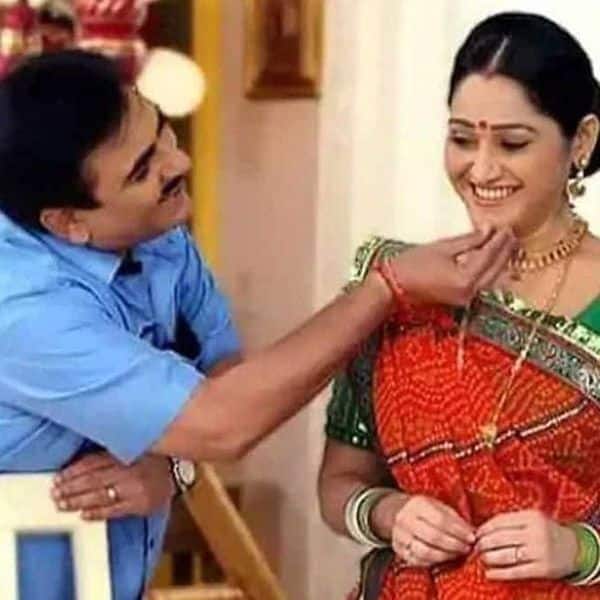 Taarak Mehta Ka Ooltah Chashmah’s Dayaben aka Disha Vakani has been away from the show since 2017. Audience have been missing the silly antics of Dayaben. Recently, there were reports that the makers were trying to bring Disha back on the show but it got delayed due to COVID-19 situation. And now the show’s director Malav Rajda has opened up about Disha’s return to Taarak Mehta Ka Ooltah Chashmah.

Responding to the fans’ frequent requests, Malav Rajda said that there’s nothing he can do to retain or replace any actor on the show as his primary work is to just direct the show. “Mein zyada bolunga toh naya director le aayenge…it’s not in my hands at all. I just direct the show….can’t take decision regarding actors n lot of other things but jo hota hai ache ke liye hota hai,” he replied to the Instagram user.

Earlier reports had suggested that Disha might not be returning to the show until a vaccine for Covid-19 is introduced. This is also because she has a toddler and wouldn’t want to take any risk given the current situation.

However, a picture of Disha posing with Dilip Joshi, Munmun Dutta and producer Amit Kumarr Modi had sparked talks of her return. In the picture shared by one of Disha Vakani’s fan pages on Instagram, the actress can be seen posing for …read more