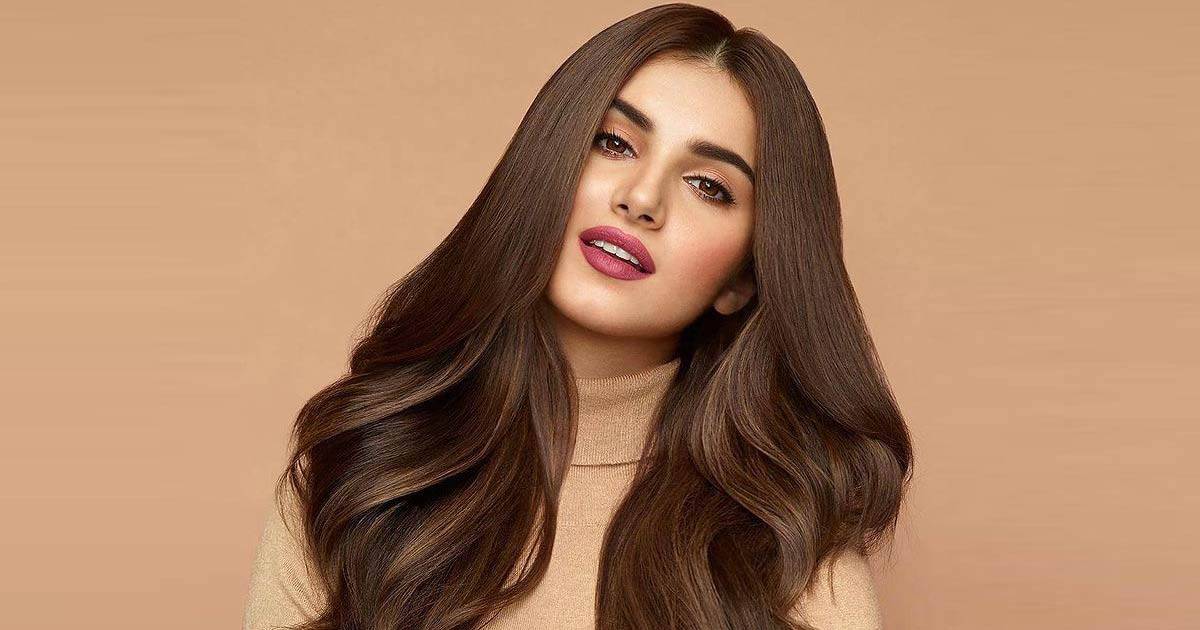 It seems that Bollywood actress Tara Sutaria is homesick, going by her latest update on social media.

Tara on Sunday afternoon posted a picture on her Instagram story. The picture features a perfectly decorated dining table.

The actress, who is currently busy shooting for “Ek Villain 2”, wrote on the image: “Missing home and the lunches and dinners together (sad face emoji).”

Ananya Panday Gets Emotional After Grandmother’s Death: “She Had The Softest Hands To Hold”

“Ek Villain 2” is a sequel to the 2014 film “Ek Villain”. It is co-produced by Ekta Kapoor and Bhushan Kumar.

The sequel features John Abraham, Disha Patani and Arjun Kapoor in pivotal roles. The film is slated to release on February 11 next year.

Tara Sutaria also has “Tadap”, directed by Milan Luthria. The film is a remake of the Telugu hit “RX 100”. She is paired opposite Suniel Shetty’s son Ahan, who makes his Bollywood debut in the film.

Tara Sutaria has also been roped in for the second instalment of “Heropanti”, starring Tiger Shroff.

Must Read: Suniel Shetty’s Building In Mumbai Sealed, Actor Says “Locked In Or Locked Out?”

The post Tara Sutaria Is Homesick As She Is Busy With Ek Villain Returns appeared first on Koimoi.