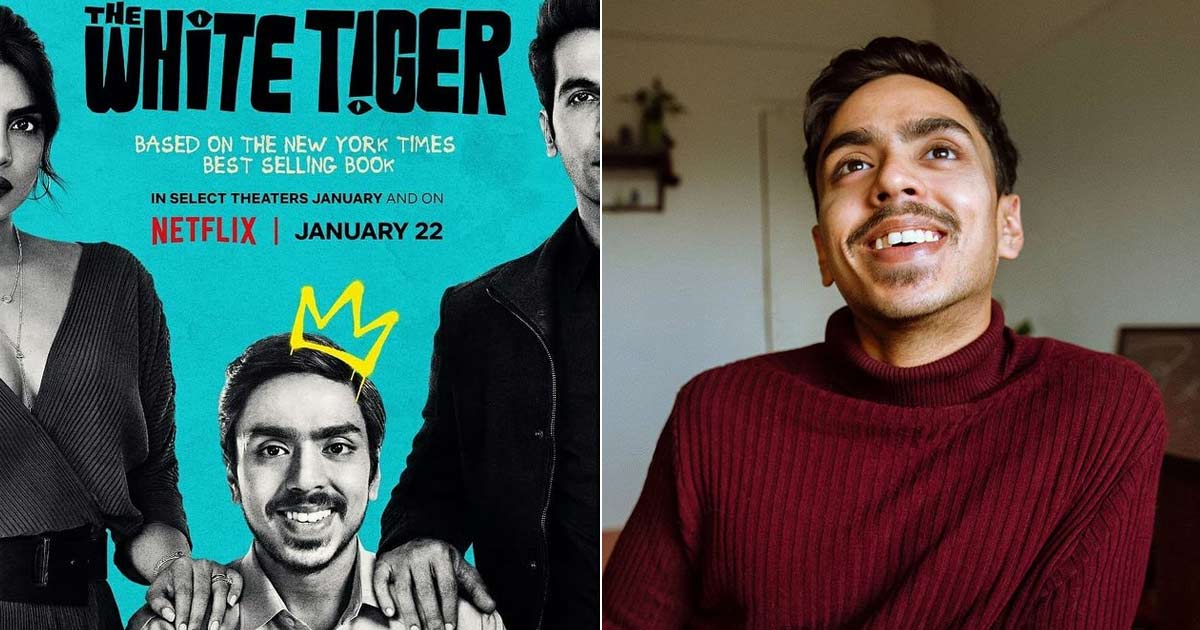 Actor Adarsh Gourav, who is garnering praise for his role of Balram Halwai in “The White Tiger“, recalls going to great lengths to prepare for the role.

Besides staying in Chalkari Basti, a village in Jharkhand, Adarsh says he worked in a small food cart in Delhi. Here he washed dishes and ran errands for the owner without disclosing his identity.

The actor adds that this was all part of method acting, which is what he adopts before essaying a role on screen.

Pathan: John Abraham To Start Shooting For The Film Along With Shah Rukh Khan & Deepika Padukone From April

Adil Hussain On Films Being Judged With Numbers: “It Looks Like You Are Selling Toothpaste”

“My past experience in theatre introduced me to method acting and I have used the technique in all my roles, from even before I got to play Balram Halwai in The White Tiger. I do a culmination of different techniques I learnt at drama school. I begin by closely observing real-life persons who’d fit the role of my characters for me to pick up on the small details of their personalities and just their way of being,” he told IANS.

Meanwhile, he says that besides picking up the nuances of his character, this experience also taught him a lot.

“Choosing to live in a village and then working at a small food joint didn’t just help me helm Balram’s true essence on-screen but these experiences also taught me a lot in life,” he says.

Besides a BAFTA nomination for his role in the film, Adarsh also won The Rising Star award at Asian World Film Festival. The film has also been nominated for …read more