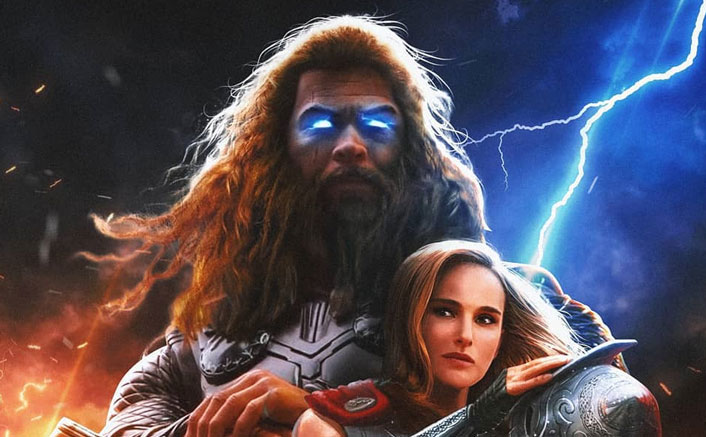 After the end of the Avengers world, the Marvel fans are eagerly waiting for the independent superhero films to release on the big screen. This list includes Chris Hemsworth starrer Thor 4. Titled Thor: Love & Thunder, the film became even more exciting when it was announced that Christian Bale will also be a part of the film.

The report also said that Christian Bale hasn’t been locked into the role officially yet. There is still some paperwork to be done before the actor signs the film. It is said that Bale is in discussions to play a lead in the movie – one who is explicitly said to be the main villain of the film. “We can also concretely confirm that he’s an alien species, who is described as being “otherworldly,” added the report.

Talking about the Marvel films, it has had one of the top names as a part of the film. Cate Blanchett (Thor: Ragnarok) and Annette Bening (Captain Marvel) to Michael Douglas (Ant-Man and the Wasp) and Robert Redford (Captain America: The Winter Soldier) have been a part of this …read more

Meghan Markle and Prince Harry may not be entirely pleased with the aftermath of Royal exit?

Meghan Markle and Prince Harry may not be entirely pleased with the aftermath of Royal exit?

Indian Idol 11: Let’s hear it up for Sunny Hindustani, the winner of this...

After winning Bigg Boss 13, this is the person Sidharth Shukla meets!

Bollywood News WebRSS - February 23, 2020
0
Bollywood lost one of its most iconic actresses, Sridevi, on February 24, 2018. Her passing away shocked the entire industry and she couldn't witness...

Indian Idol 11: Let’s hear it up for Sunny Hindustani, the...

After winning Bigg Boss 13, this is the person Sidharth Shukla...