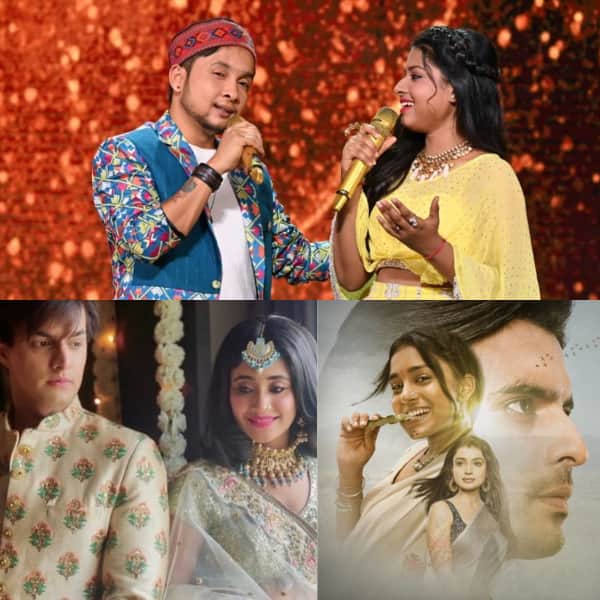 Hola, we know you have been waiting to know the top 5 most-watched Indian Television shows in the country. These are tough times for everyone. Since the lockdown was announced the shooting bases of several TV shows moved out of Maharashtra. The makers are leaving no stone unturned to keep you entertained. This week, however, we saw a dip in the TRPs of some of your favourite TV shows. For example, Indian Idol 12 has slipped down so much that it’s not even in the top 5. So, let’s check out the TRP report of week 16 here:

The current track of Rupali Ganguly, Sudhanshu Pandey and Madalsa Sharma starrer Anupamaa focuses on Vanraj’s helplessness. He had disappeared from his house leaving everyone worried. When Anupamaa finally learned about his location, she had reached the wellness resort he had been staying at and had lashed out at him. Elsewhere, Kavya too had expressed her disappointment in Vanraj. The latter, on the other hand, felt bitter as nobody was seeing his plight in the whole situation. Furthermore, the Shah’s and Anupamaa got to know that she has an ovary tumour. As Vanraj’s healer, Apurva Agnihotri had entered the show as Dr. Khanna this week itself. All this has kept the TRPs steady. Rajan Shahi’s Anupamaa is still in the numero uno position with 3.0 million viewership impressions.

Ghum Hai Kisikey Pyaar Meiin has climbed the TRP chart this week. It seems that the recent drama of separation worked very well for the show. For the unversed, in Ghum Hai Kisikey Pyaar Meiin, in the past week, we saw Sayi aka Ayesha Singh refusing to return to Chavan Nivas with Virat aka Neil Bhatt. Elsewhere, we saw Pakhi aka Aishwarya Singh confessing her …read more