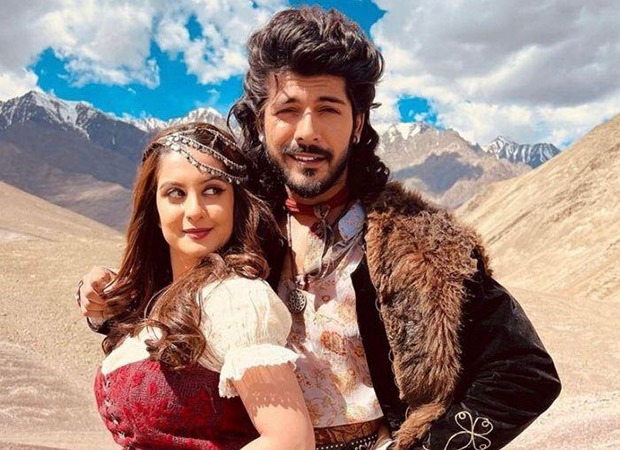 Ever since the news of the popular TV actress Tunisha Sharma’s sudden demise broke out, various speculations and rumours started floating on the internet. Recently, the police interrogated Tunisha’s co-star and ex-boyfriend Sheezan Khan. While the police are yet to conclude the matter, serious allegations are made against Sheezan Khan. Amid this, his sisters, Shafaq Naaz and Falaq Naaz, have broken their silence and issued an official statement of their family on the matter.

“To everyone who’s been trying to reach out to us for a statement on the case- please allow our family privacy in this grave situation. It’s upsetting to see the members of the media constantly calling us and even standing below our apartment buildings,” they stated in her statement.

The Naaz sisters further added, “We have full faith in the Indian judiciary system, and Sheezan is cooperating with the Mumbai police through all the procedures. We will talk about this when the time is right, but for now, please allow us the privacy which our family deserves right now.”

Coming back to the latest development, as per a report by the news agency ANI, Shezaan told the police officials that he was disturbed by the Shraddha Walker case and that the atmosphere in the country that emerged after the gruesome murder had become such that he decided to end his relationship with Tunisha, citing them belonging to different communities.

Tunisha’s mother Vanita Sharma has filed a complaint against Khan alleging abetment to suicide. The actor was arrested on the day after Tunisha’s death on December 25. Reportedly, the two actors were in a relationship and they had broken up 15 days ago. It is said that the late actress was under stress and it is speculated that this drove her to the edge.