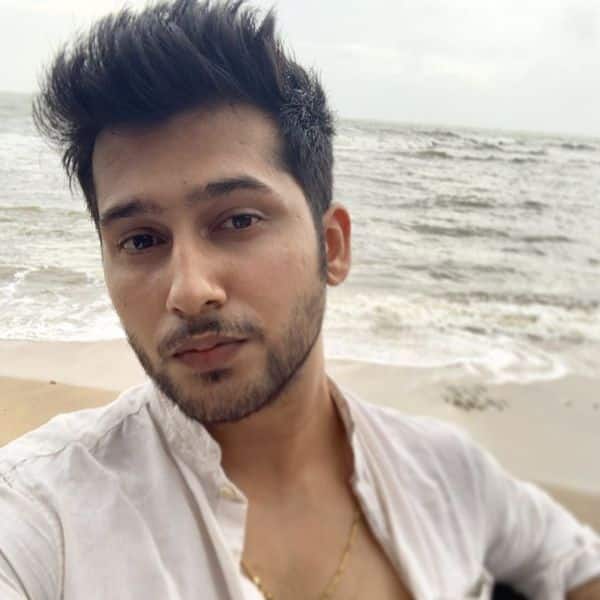 TV actor Namish Taneja electrocuted himself on the sets of his TV show Vidya, where he plays a character named Vivek. Taneja was hospitalised after the severe electric shock. For the unversed, Namish was shooting for a sequence in the show wherein he was getting cardioversion, a medical procedure, by the actors. However, the technicians forgot to switch off the machine, resulting in Namish suffering a massive electric shock. The actor is now out of the hospital and in an interview with Bombay Times, Namish opened up about the entire event.

Namish Taneja hospitalised after being electrocuted while shooting for his TV series, Vidya

“It happened while we were shooting in Vasai on Sunday (November 24). I was rushed to a nearby hospital, where I was admitted for about 10 hours. Later, I was shifted to another hospital. I am still in shock because I could have died,” Namish told the daily. The actor although out of the hospital, returned to the shoot on Tuesday. The paper also reported that Namish has lodged a complaint at the Vasai police station regarding the accident.

While speaking about it, Namish added, “The hospital staff called the police, and I was left with no option but to register an NC citing negligence by the technicians. However, I have told them that my priority, as of now, is to recover and I don’t want to file any official complaint.”

Talking about his return to the TV set, Namish went on to add, “I am under observation, but I am recovering. I shot for about five hours on Tuesday, and as advised by doctors, I am planning to rest …read more