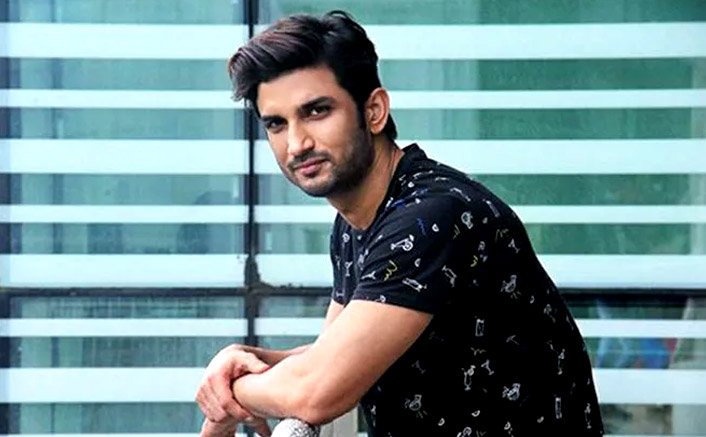 The nation went into the state of shock on Sunday afternoon following the news of the sudden demise of Bollywood actor Sushant Singh Rajput. Sushant died by suicide by hanging himself at his Bandra resident.

Now as per the latest report flowing in, saddened by Sushant Singh Rajput’s death, a 10th standard student from Bareilly, Uttar Pradesh, who was the actor’s die-hard fan, committed suicide.

As per the report in Times Of India, the young fan of Sushant Singh Rajput left behind a note that reads, “If He Can Do It Why Can’t I.”

On Sunday, the news of the actor’s demise spread all across like wildfire. The very question of what led Sushant Singh Rajput to hang himself has been bothering his fans, admirers, and his co-workers from the film industry.

Sushant’s career was going strong as he was without a doubt one of the most sought after actors who had great talent, on-screen presence, and was also one among those who could fit in any given role. Sushant had a great future and a bright career ahead.

Sushant Singh Rajput made his acting debut with daily soap Kis Desh Main Hain Mera Dil back in 2008. His rose to fame with TV serial Pavitra Rishta, which was produced by Ekta Kapoor.

Speaking about his filmy career, Sushant made his debut on the big screen with Kai Po Che in the year 2013. The actor who was last seen opposite Shraddha Kapoor in 2019 release Chhichore. His Dil Bechara is awaiting the release.