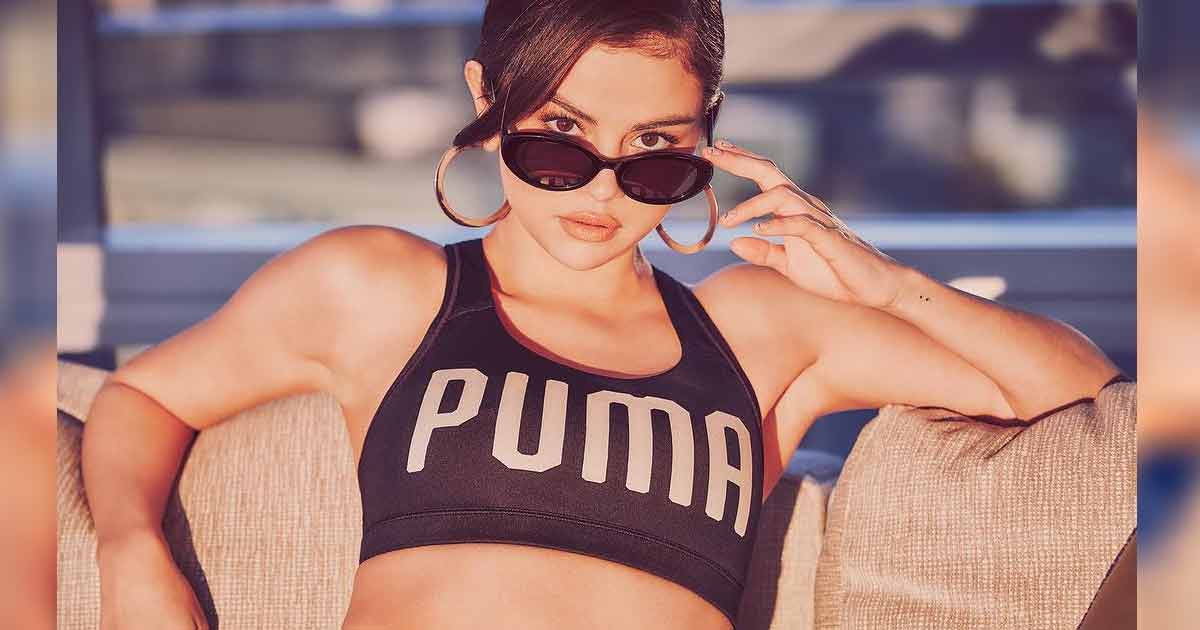 Selena Gomez has lived most of her life under the public radar. She began her career at the age of 7 with Barney & Friends. Ever since, the pop sensation has nailed her reign as an actor, singer as well as a producer. But despite all her hard work, it is her personal life that often grabs the eyeballs. Sometimes her relationships, and other times, it’s her fluctuation in weight.

Most often, celebrities are expected to maintain an ‘hourglass figure.’ That has often lead many to come to terms with issues they face with their body. For Selena, it was lupus that messed it all, and ever since she’s been struggling with changes in her weight.

But there remains an inhumane section that has targeted Selena Gomez for her weight gain. She was massively trolled and mocked because of the weight she gained around 2017-2019.

F9 Box Office: Earns More Than Expected On Day 1 In The US! On A Way To Become The Best Of The Post-Pandemic Era

Selena Gomez in an interview with Giving Back Generation expressed her disappointment over being targeted for her weight. The Rare Beauty owner said, “I have lupus and deal with kidney issues and high blood pressure so I deal with a lot of health issues and for me that’s when I really started noticing more of the body image stuff,” she said, before going on to explain that though the condition doesn’t directly affect her weight, “it’s the combination of all of it. It’s the medication I have to take for the rest of my life—it depends on even the month, …read more