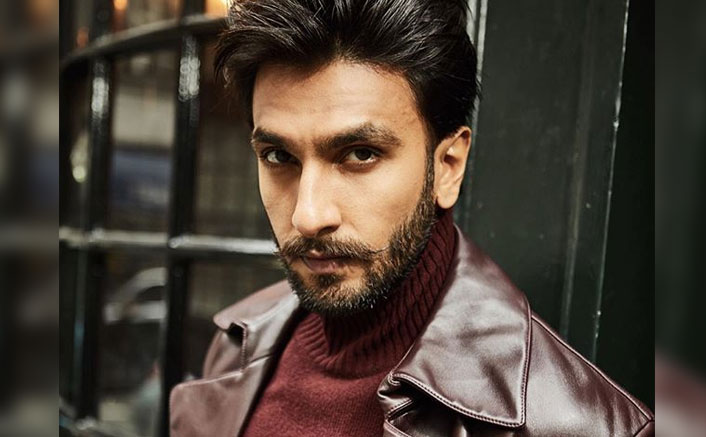 Dhoom is one franchise by Yash Raj Films which is world-famous. The first film starring Abhishek Bachchan and John Abraham came in 2004 and was an instant success. Since then there have been 3 films of the franchise and the 4th one is on the cards already. We are talking about Dhoom 4.

As per the reports, YRF is planning for the 4th part of the franchise but the director hasn’t been decided yet.

In fact, they are planning to cast Ranveer Singh as one of the leads in the film as they want a young-actor who can pull the crows towards the theatres and who better than the Padmaavat actor.

Sanjay Gandhi On Anurag Kashyap: “Proud To Have A Friend Like Him Who Knows How To Maintain & Nurture Friendship”

Govinda Opens Up On Nepotism & Other Aspects Of The Industry: “Earlier Whoever Was Talented, Got Work”

We all know that Ranveer Singh is one of the best crowd-pullers in the industry right now. He has played some incredible roles in movies like Padmaavat, Gully Boy, Bajirao Mastani and Simmba to name a few.

Earlier, there were reports which suggested that we might get to see the ‘King Of Romance’ Shah Rukh Khan in Dhoom 4 but there’s nothing concrete about it.

Fans are really excited about Dhoom 4 and as soon as the rumours of Ranveer Singh probably doing the film started doing the rounds on social media, fans now want it between the Padmaavat actor and Ranbir Kapoor.

This is the kind of face-off we would love to see. Or maybe Tiger Shroff! He has already proved himself with YRF’s another blockbuster War starring Hrithik Roshan in a pivotal …read more